The free-to-play endless runner will see players running through levels as they avoid obstacles, collect orbs, and defeat enemies. 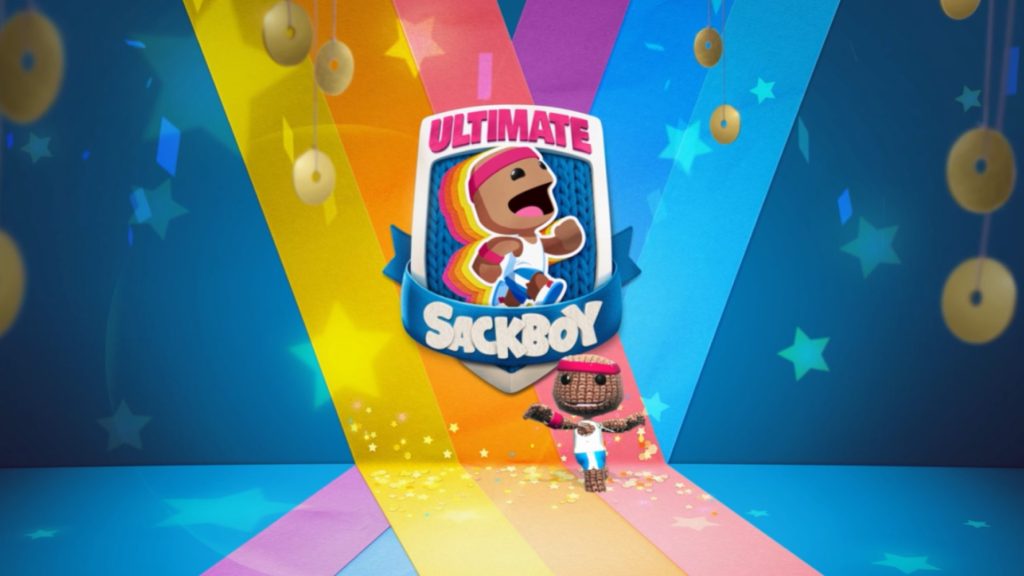 Sony has made it abundantly clear on a number of occasions that it wants to expand its presence in the mobile gaming scene, which will see the company bringing some of PlayStation’s biggest franchises over to mobile devices. And while the biggest hitting PlayStation properties are yet to make a jump, it seems the company is ready to begin that process with a relatively smaller but still significant first step.

That comes with the announcement of Ultimate Sackboy, a new endless runner that will bring the LittleBigPlanet franchise and protagonist/mascot Sackboy to mobile. The game will be free-to-play when it launches next month, with pre-registrations already open on the Google Play Store.

In Ultimate Sackboy, players will “battle familiar enemies” and “swing through crazy obstacles”, and the endless levels that you’ll be running through will feature a “variety of artisan crafted worlds”. The game will also offer Daily Deuls, head-to-head competitions that will yield gold, prizes, and other competitors’ outfits.

Speaking of which, Ultimate Sackboy will also allow players to “collect, customise and dress up with thousands of clothing combinations to unlock and upgrade”, while more outfits and customization options will continuously added post-launch as well.

Interestingly, Ultimate Sackboy isn’t being published by PlayStation. Exient serves as the game’s developer and publisher, with the game having been licensed out by Sony.

Ultimate Sackboy launches for iOS and Android on February 21. Check out its reveal trailer below.