Ultra Street Fighter 2 Launches On Switch In May Worldwide 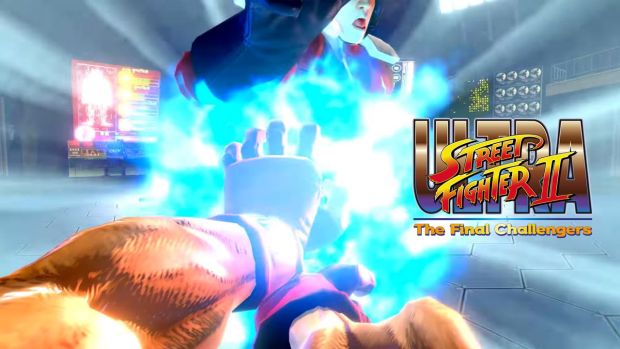 Ultra Street Fighter 2 will cost $40, and will release on May 26. Capcom promises HD and Classic Graphics Modes, Arcade, Versus and Training Modes, Online and Local Multiplayer, Dynamic Battle Mode, “Way of the Hado” Mode, Color Edit Mode, a 250+ page digital artbook and more, as new features exclusive to this version of the game. There will also be two new characters available, of course- Evil Ryu and Violent Ken, at which point I feel like ‘new’ is pushing it, but hey.

Will you be getting this game for your Switch? Let us know in the comments section below!