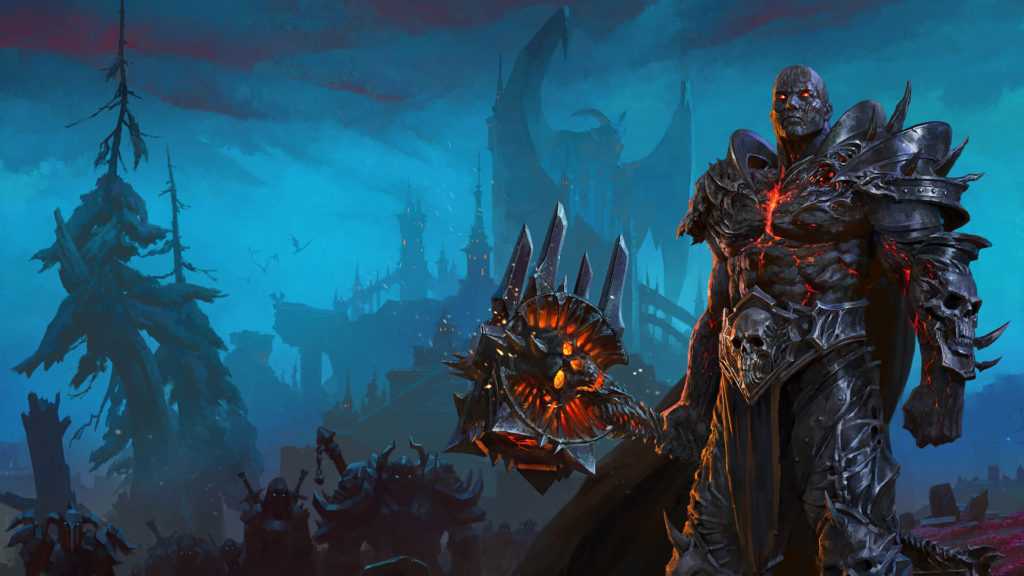 Early in 2021, Activision confirmed that it had multiple Warcraft games in development for mobile devices, and while one of these was officially unveiled not too long ago with Warcraft Arclight Rumble, it seems not all of them are going to be able to see the light of day.

As per a report by Bloomberg’s Jason Schreier, Activision Blizzard has cancelled a Warcraft MMORPG that was in development for mobile devices in collaboration with NetEase Entertainment, who also co-developed Diablo Immortal. As a result, NetEase has reportedly disbanded the game’s development team, which comprised of over 100 developers, only a few of whom are being offered transfers elsewhere within the company.

As per the report, the game, which was codenamed Neptune, was going to be a full-fledged MMORPG set in the same universe as World of Warcraft. It would serve as its spinoff though, taking place in a different time period.

Allegedly, Blizzard Entertainment and NetEase Entertainment disagreed on the terms of their working arrangement, which ultimately led to the title’s cancellation. In his report, Schreier suggests that this could have an impact on the working relationship between the two companies going forward.