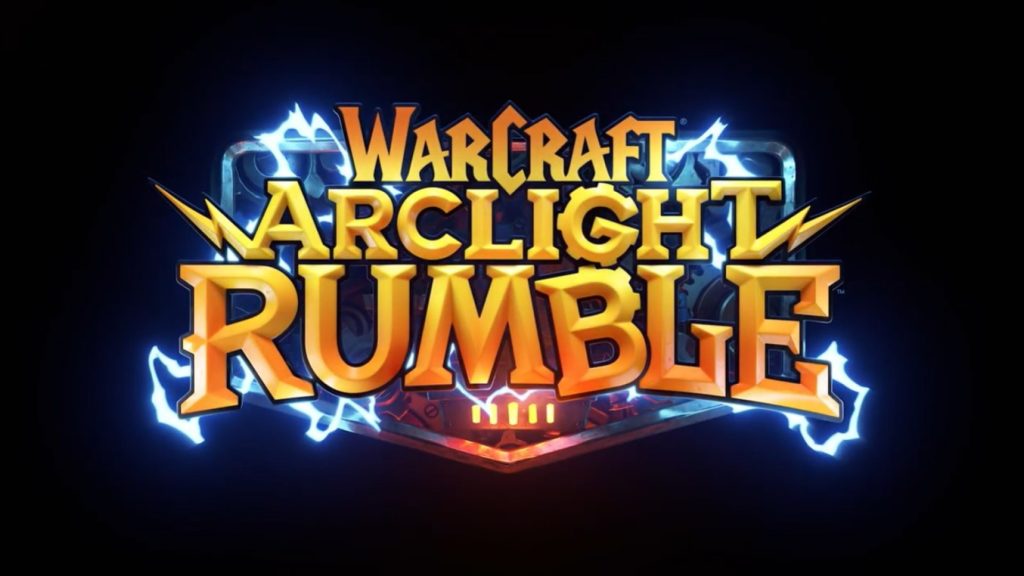 As recently promised, Blizzard has announced the first Warcraft mobile game. Warcraft Arclight Rumble is a free-to-play strategy title that will build its core gameplay loop around collecting heroes and villains from across the Warcraft universe, with over 60 characters available in the game, presented in sculpted tabletop miniature form.

Blizzard says the game takes inspiration from tower defense experiences, but puts its own spin on the formula so that it’s more of a “tower offense” game. Players can expect a “vast” PvE campaign, co-op, PvP, dungeons, raids, and, as the developers put it, “everything you’d expect from a Warcraft game from Blizzard.”

A closed beta for the game will kick off in select regions soon, with a full launch set to follow, also in select regions, later this year. Blizzard hasn’t provided specific dates for either launch. Check out the game’s full reveal below.

Meanwhile, there’s plenty else for Warcraft fans to look forward to on the PC side of things as well. World of Warcraft’s next expansion, Dragonflight, is currently in the works, while World of Warcraft: Wrath of the Lich King Classic is also due out this year.