Unannounced PS4 Game In The Works at Guerrilla Cambridge

What is the Killzone Mercenary developer working on? 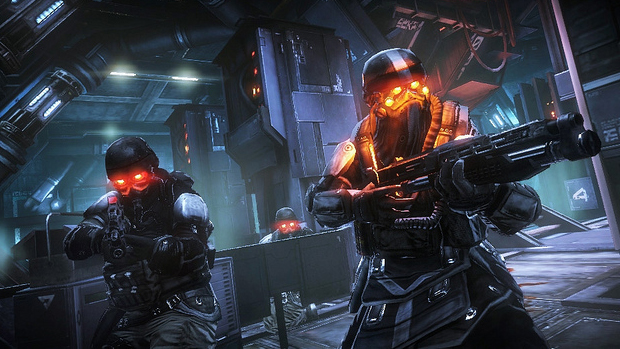 Guerrilla Cambridge, the excellent studio that most recently brought us the great but underrated PS Vita entry in the Killzone series, Killzone Mercenary, are allegedly now working on a PlayStation 4 game. This speculation comes to us courtesy of a new job listing seeking a Senior Environment Artist.

This job posting is the first time we have received explicit confirmation that the studio has moved on from Sony’s flailing handheld to its world conquering home console. Unfortunately, beyond this, we know nothing but what we can reconstruct from the job listing, which is precious little; it might in fact be entirely possible that the studio isn’t working on a new game of its own after all, but is instead being called in to provide technical assistance with a game in development at one of Sony’s other studios.

Whatever it is, we will know in less than a month during E3. Stay tuned.