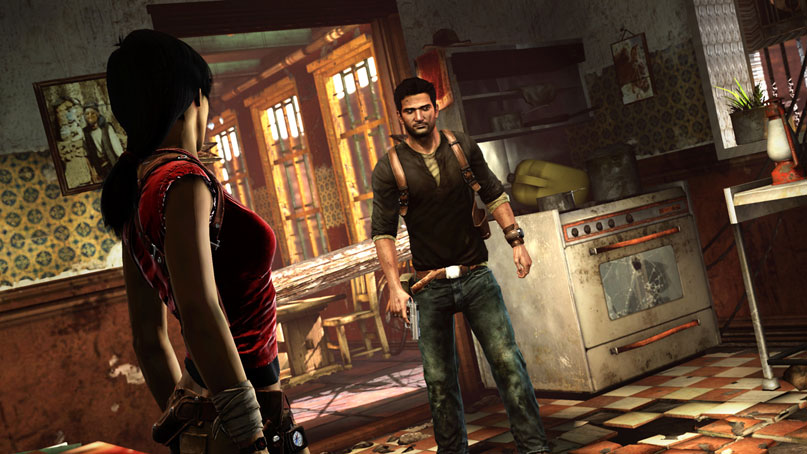 Uncharted 2: Among Thieves has become the PlayStation 3’s third best selling first party title. “We’re in the Top 10 of all PS3 games sold, and second/third highest first-party title – I don’t think that’s too shabby,” Naughty Dog’s Arne Meyer said while replying to comments on the US PS Blog about UC2’s GOTY Edition Unveil.

“I don’t have specific numbers, it’s a pretty solid estimate based on all the various figures reported by the various publishers and developers (press releases, financial statements, announcements, etc.).”

“As such, it wouldn’t take too much for some games to swap places on an ordered list.”

Later, after confirming the facts, Meyer said: “Digging through some internet searches some more, pretty certain we’re actually the third best-selling first-party game on the platform. Still happy about it!”

Meyer also confirmed that the GOTY Edition of Uncharted 2 will not support PlayStation Move.