Uncharted 2: Among Thieves was a sensational game this generation. I think no one game has come closer to the level of action and storytelling that Among Thieves achieved.  If you have a good memory, Uncharted 2 was first revealed at the VGA awards of 2008. You can check out the trailer in high definition below:

So by logic, there is no better place for Naughty Dog to pull the wraps off from one of the most anticipated sequels to one of the most outstanding games this generation.  Uncharted 2 was close to perfect, name the elements that go in to making a game and Among Thieves excelled in all. So when I started thinking about this article, I knew this is going to be a tough one because finding ten points that Uncharted 3 can use and better Uncharted 2 is going to be taxing. But I eventually found out some that will make sense. So let’s get started!

Note to our Readers: Please add you wishes in the comments below, you never know who is reading this piece J 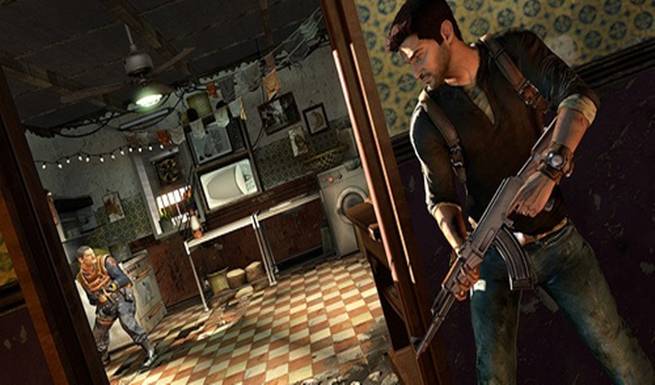 The cover system could be much better in Uncharted 3

Most of the time in Uncharted 2, you will be behind cover. Now this is one aspect I think Naughty Dog needs to get a fix on. The cover system was a bit of hit and miss in Among Thieves with some players facing issues. Sometimes Drake will just not respond to get out of cover or just not cling to them. It was easy to overlook these issues in Among Thieves but in Uncharted 3 we want this to get fixed for good! 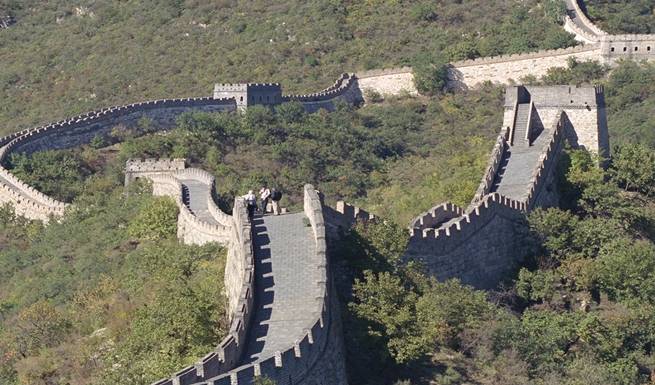 I seriously won’t mind finding the mystery/treasure behind these Great Walls of China!

Uncharted 2 saw Drake go to various locations in search for the Cintamani Stone. From Borneo to Nepal to the exotic locations in the mythical city of Shambala, Naughty Dog gave the player a world never witnessed before. But why can’t Drake go on a globetrotting adventure?  Recent rumours have suggested that Uncharted 3 may take place in India or in some desert region (Egypt) or some underwater world in Atlantis.  Even a setting for the secret behind Bermuda Triangle may be a good catch! The problem is I want Drake to venture each and every location that I mentioned not just one or two them!

Add More in to the Stealth Element 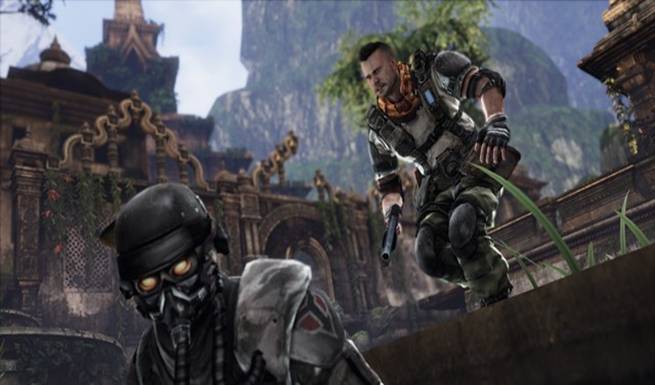 This is what we want…between that is from Uncharted..So dont be surprise

New to Uncharted, was the stealth element and the developers did a great job of implementing it. I saw many critics slamming it, saying that first mission on stealth was too hard; to be honest it was very well done. But as you know there is always room for improvement. Why not take a leaf from games like Splinter Cell? Adding stealth weapons like an MK 22 which when shot will make your enemies go unconscious for a while. This will add a whole new variety of stealth in the franchise.