Where else in the world will Nathan Drake go to next? 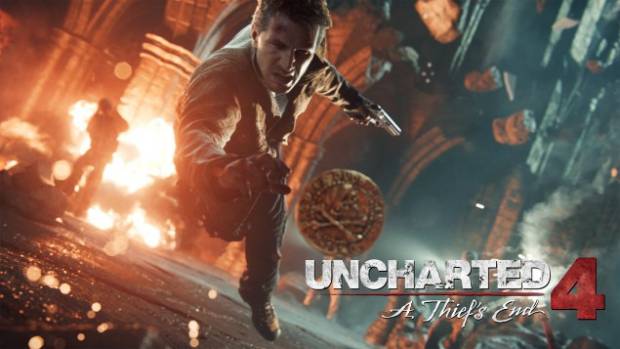 Uncharted 4: A Thief’s End is one of the most hotly anticipated games of this year;the final installment in Naughty Dog’s series following the capering adventures of the roguish Nathan Drake has been a long time coming, and everything we have seen of it makes us believe that the wait will have been worth it.

One of the biggest appeals of a new Uncharted game is the new, exotic locales that you get to travel to over the course of the game’s story- Drake’s Fortune tackled the tropical jungles of the Pacific, Among Thieves took us to the icy Himalayas, while Drake’s Deception took us to the sandy deserts of Yemen. Uncharted 4, too, promises to take us to some gorgeous new locations- and while we have seen quite a bit of them thanks to the frequent showings that the game has received ever since it was first announced, screenshots from the listing of the Uncharted 4 artbook seem to hint at some gorgeous concept art, which may hold the key to figuring out just where else in the world Drake will be off to next.

Uncharted 4: A Thief’s End launches exclusively on the PlayStation 4 this April. 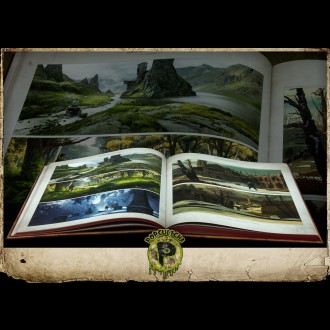 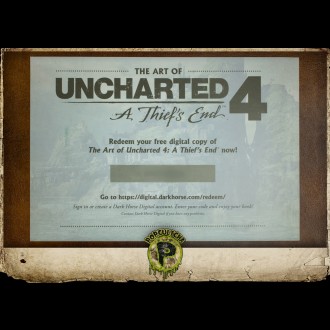 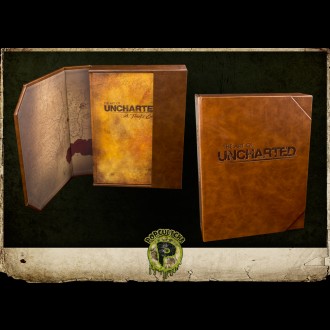 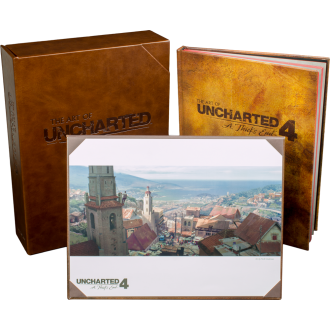