Uncharted 4: A Thief’s End New Teaser Gives Us A Sneak Peak At The Making of the Game

The making of a masterpiece. 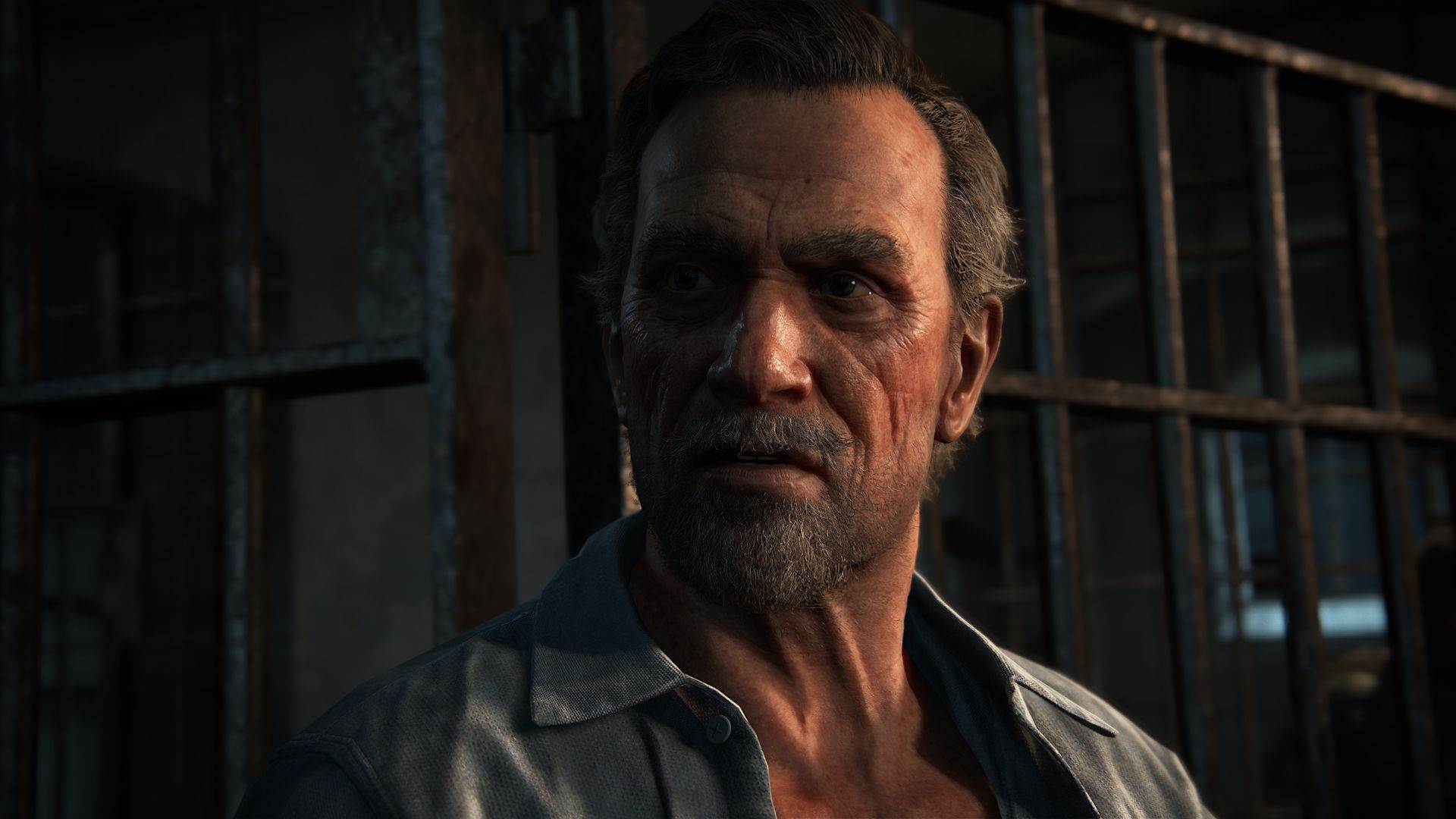 This new documentary will take us behind the scenes, and into the development studios of Naughty Dog, and show us how the most eagerly anticipated game of this year was developed. A brand new teaser that they released shows us some footage from Uncharted 4, and also teases the documentary itself. You can check this trailer out below.

Uncharted 4: A Thief’s End is due out exclusively on the PlayStation 4 in May. It is being developed as the final entry in the Uncharted saga, as the capping stone to Nathan Drake’s story.