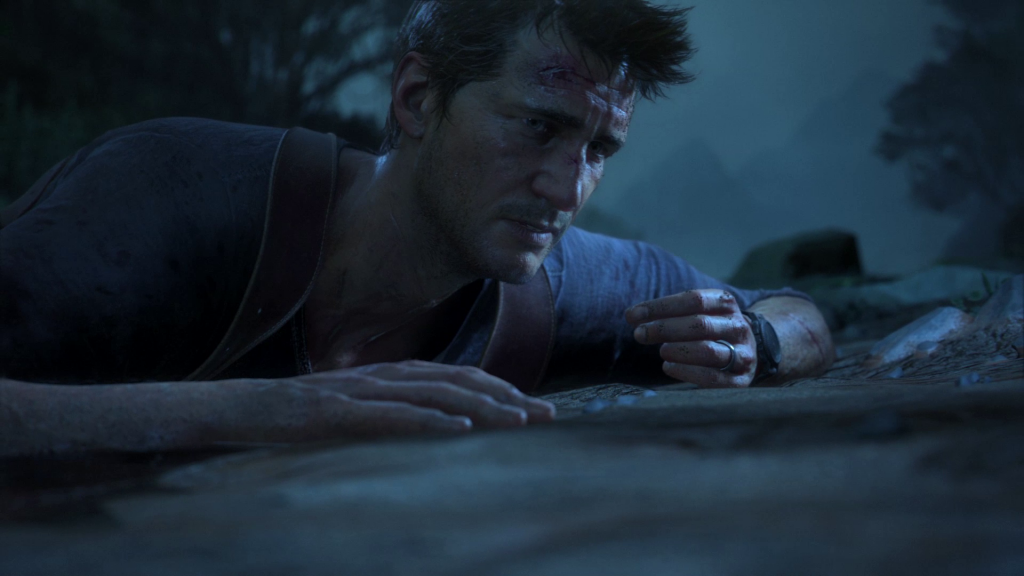 Neil Druckmann of Naughty Dog and The Last of Us fame, has taken to Twitter to give us an idea of the emotional weight we can expect in the upcoming action adventure game, Uncharted 4: A Thief’s End. Talking about a recent motion capture session with Nolan North and Troy Baker , Nathan Drake and brother Sam respectively, he said that the actors shot a scene with some real emotion in it.

He said, “Man… these actors. Captured a scene today with some serious feels. Can’t wait for you guys to experience this story. #uncharted4.” We’re not entirely sure what happens in the scene between Troy (Sam) and Nolan (Drake), but with both actors being required for the scene, it’s likely either an emotional parting of ways, or perhaps even the death of one of the characters.

With a game title like “A Thief’s End”, that’s not entirely out of the question. Uncharted 4: A Thief’s End is due exclusively for the PlayStation 4 later this year.