Uncharted 4: Eight Months of Hennig’s Work Was “Thrown Away”

That's a lot of wasted work 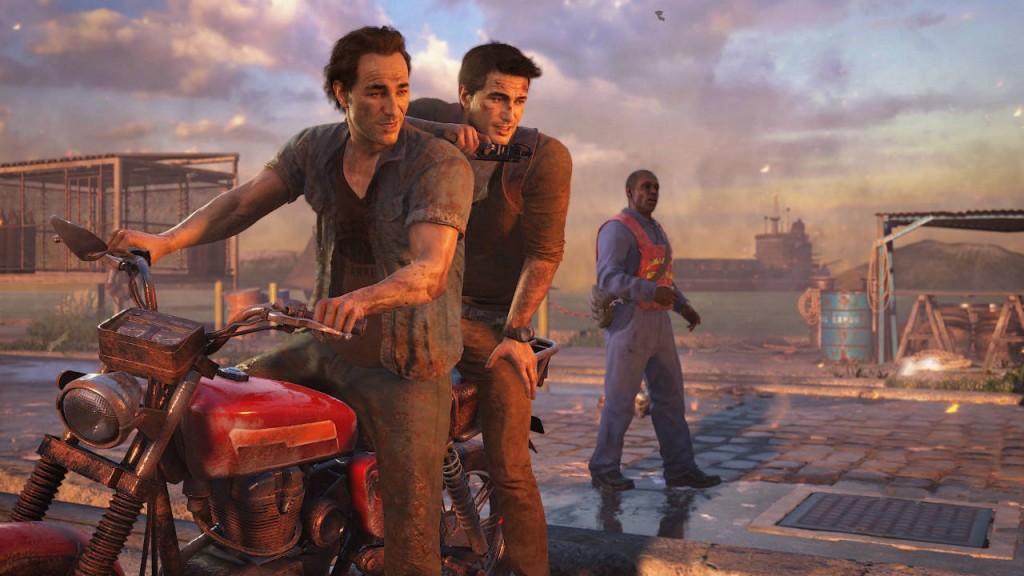 “Yeah. I can’t really say too much about that…but I will. We had shot 8 months of her story and it was all thrown away. The Last of Us guys came in, and you have to understand, new producers, new people, they want to do it. I don’t know what happened exactly. Amy is still a very dear friend of mine and she’s brilliant but the Last of Us guys were the next team there so they took over and they just wanted their own flavour,” Nolan revealed.

“They got rid of some of the other people that were involved and just redid their thing. Great move they made with Troy Baker [who] played my brother and they knew that was going to work because Troy and I are friends and he had done Joel and they knew he and I had good rapport. So it’ll be fun, the tone I think is gonna be slightly different. It has to be, you know, you can’t have a Robert Ludlum novel that’s going to be the same as Steven King. It’s just that they’re different styles. But it’s true to the story.”

He went on to state “If you’re a big fan of Amy Hennig with her styles of stories, the big thing bout her is that she’s gone to EA and is going to reboot a brand new Star Wars franchise in the style of Uncharted and I happen to know a lot about it and it’s gonna be awesome.”

What do you think of this move? Could Hennig’s departure make a serious dent into the game’s story ? Let us know what you think.