While multiplayer clocks in at 60fps.

Posted By Rohan Philip | On 02nd, Jul. 2015 Under News | Follow This Author @GamingBoltTweet 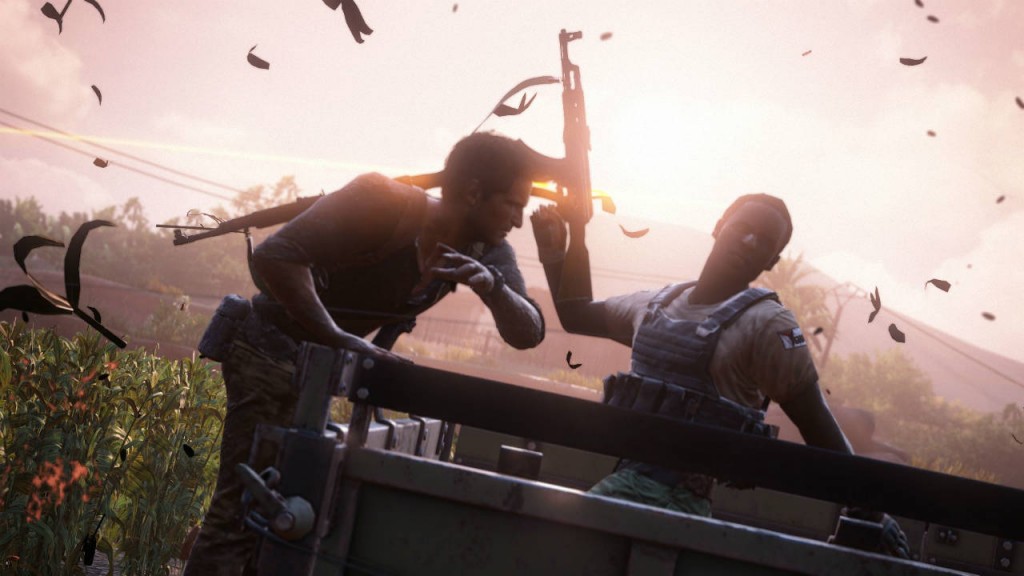 For those of you who haven’t watched the new Uncharted 4 gameplay video, you are missing tons of amazing gameplay. Naughty Dog took it upon themselves to answer a few questions that needed answering. They confirmed that Uncharted 4 would clock in at 1080p, 30 frames per second, for the single player portion of the game.

Co-lead designer Anthony Newman stated “We just realised that, for the game we wanted to make, to make the best game possible, [30fps] was just something that we had to do.” Co-lead designer Kurt Margenau went on to confirm that the game would be locked in at 30fps in order to be stable, rather than depending on a inconsistent frame-rate.

“If we wanted to hit a locked 60fps, there’s a lot of optimizations in the environments that would have to happen. This would make each level take longer to make. The same amount of geometry would take longer to make because it would have to be so heavily optimized. And so that could end up having story repercussions. We want to have this scene, but we don’t have the time to make the environment. It’s a feature, like any other, and you have to consider it against everything else,” he stated during a Q&A session today following an extended gameplay demo.

In terms of multiplayer the developers are looking at 60fps. Interestingly enough a familiar feature will be returning to Uncharted 4 and that is the Photo Mode. Uncharted 4 is set to release sometime in 2016 for the PlayStation 4.