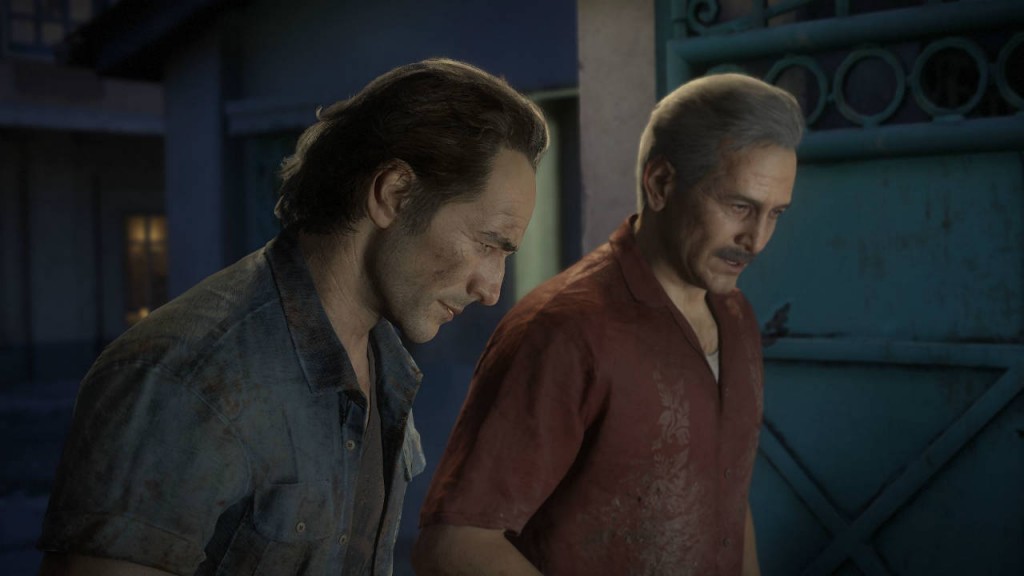 Personally, I am not one of those people who play Uncharted’s multiplayer (I have always loved the series for its single player campaigns), but apparently, enough people care about it for the multiplayer beta for the upcoming Uncharted 4 to be a big deal. Today at Paris Games Week, Naughty Dog took the stage to reaffirm that the game is launching in March next year (March 6, 2016), and that it is getting a multiplayer beta this December. But they also showed us a trailer that demonstrated exactly what we can expect from the multiplayer beta for this game.

In what is good news, the multiplayer this time around seems to be far more exciting than I have previously found it. The cover seems to be at least partially destructible, and the entire mode seems to be pretty damn fast paced.

Uncharted 4: A Thief’s End will launch exclusively for PlayStation 4 next year. Stay tuned to GamingBolt for more news and coverage out of Paris Games Week.