Watch it live inside. 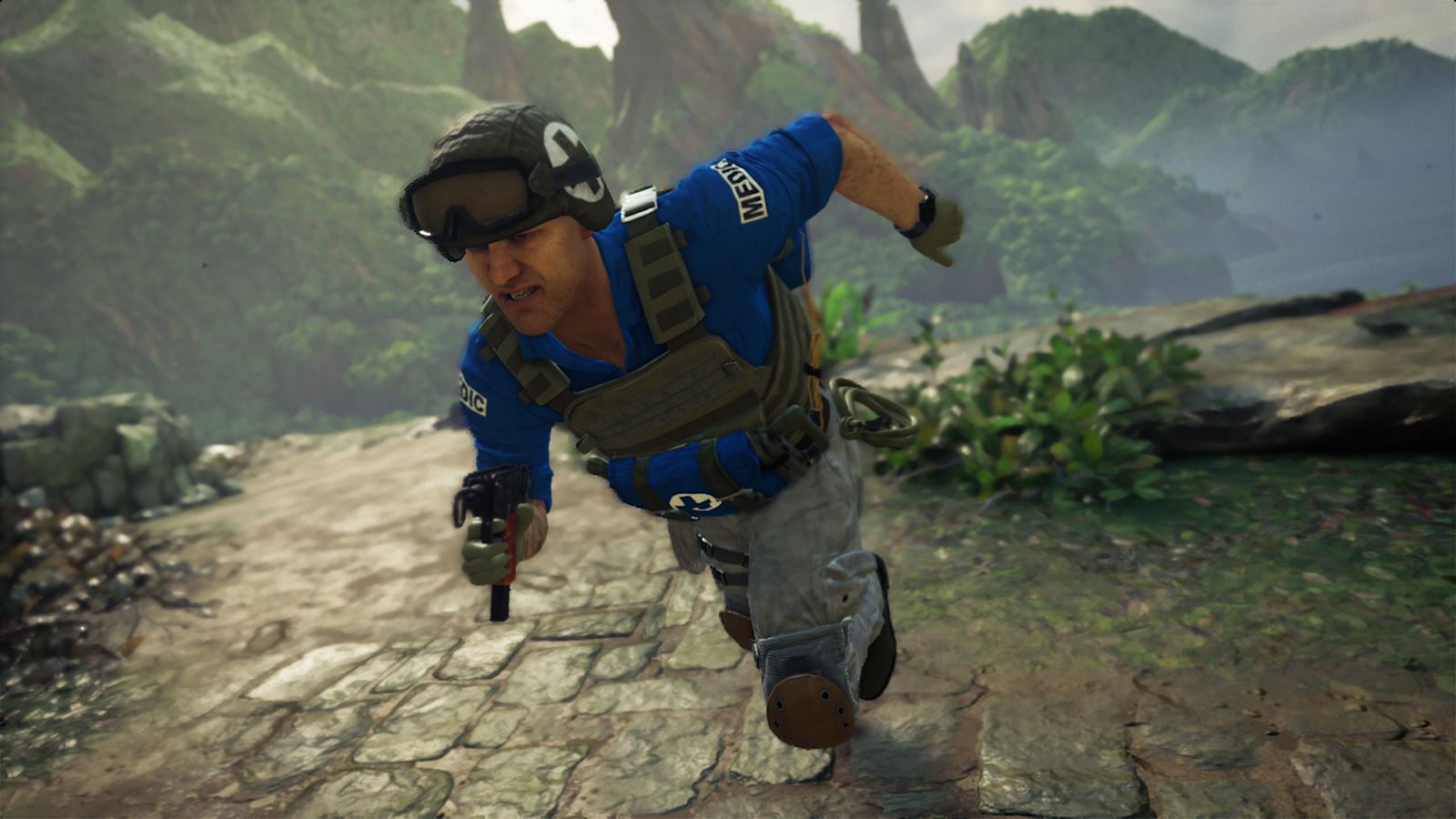 Naughty Dog will be airing a stream for the Uncharted 4 multiplayer beta later today on Twitch. For fans of the franchise who have been waiting to see some real time footage of the multiplayer mode of the game in action, this is your chance to catch it for yourself, ahead of the game’s official beta.

The beta is going to be available to everyone who bought Uncharted: The Nathan Drake Collection earlier this year; with the Uncharted 4 multiplayer mode looking to be more in the vein of the classic and highly acclaimed Uncharted 2 multiplayer mode, it also seems as though this one will actually be one, after how terrible the mode in Uncharted 3 was.

You can catch the stream for yourself on Twitch. Alternatively, you can also watch it below, and let us know what you think in the comments section below. It starts at 7.30pm GMT, and is speculated to last an hour.