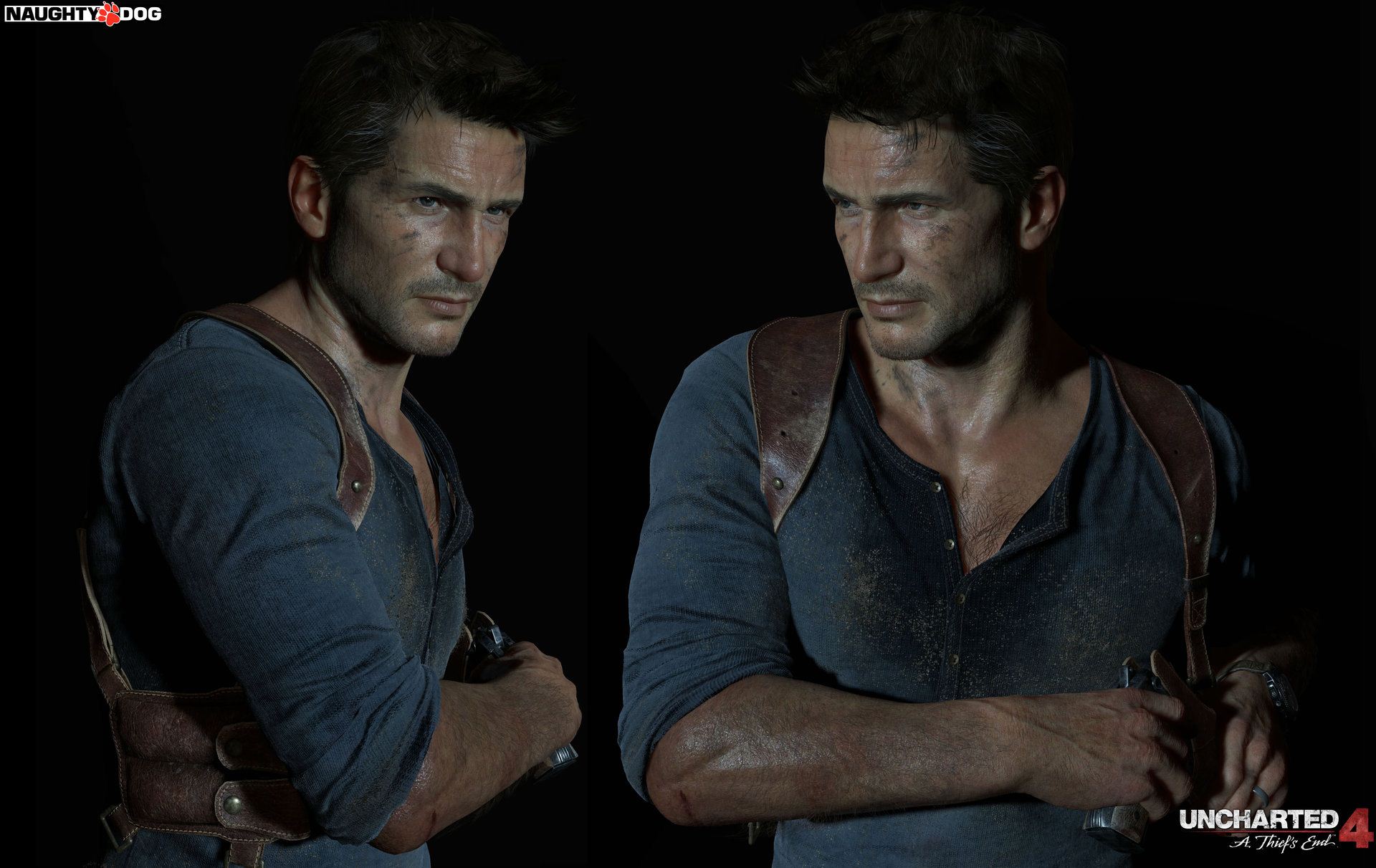 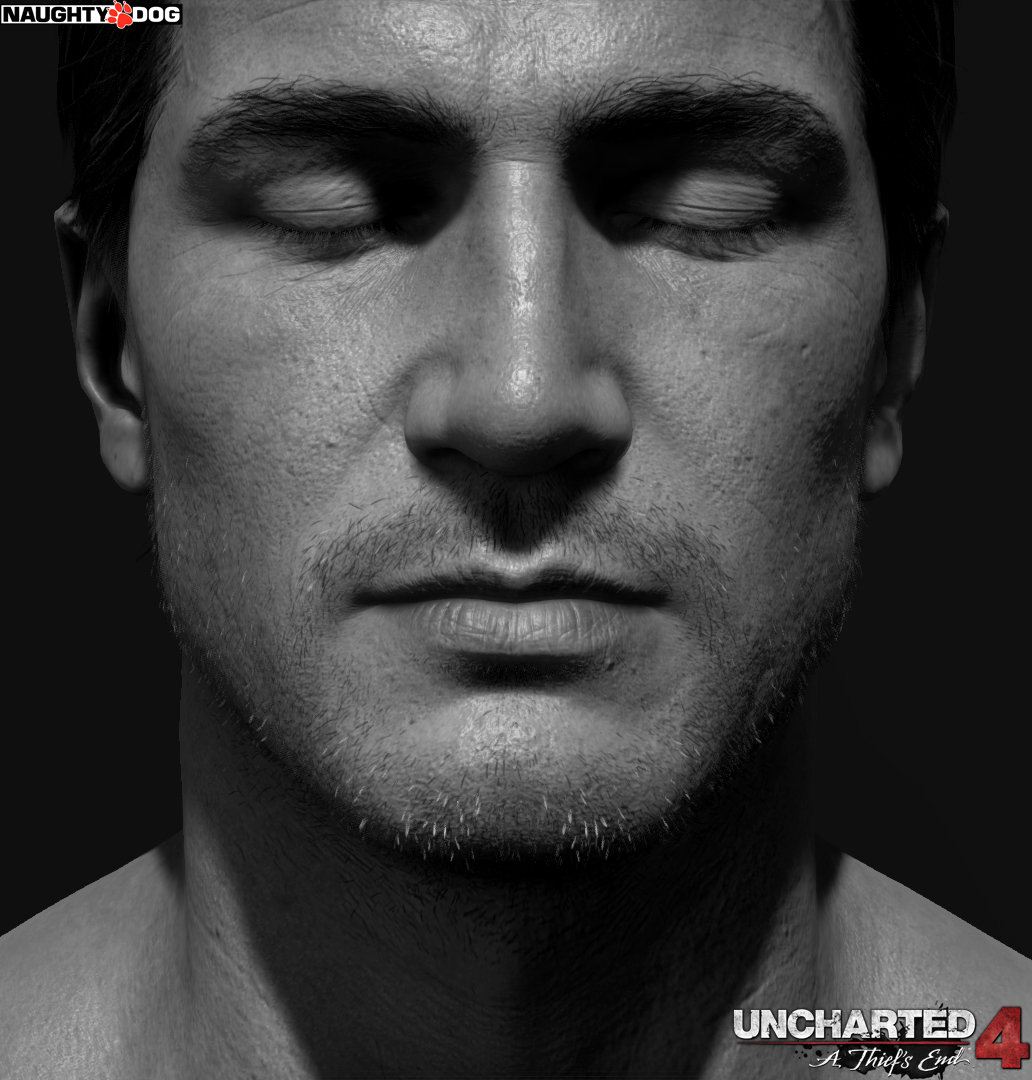 Naughty Dog’s Uncharted 4: A Thief’s End is a visual spectacle. There are absolutely no two ways about it. And although Naughty Dog’s magnum opus is still far away from launch, the team is working hard to not only push the visuals further but also implement creative gameplay mechanics.

Two weeks ago, Sony organized a Naughty Dog Panel at the PlayStation Experience where they showcased the technology behind Nathan Drake’s character model and graphical updates in Uncharted 4. Although we have already seen the presentation in action, there were no direct feed shots released by Naughty Dog. Fortunately, we now have high definition screenshots which shows every minute detail of Nathan Drake’s character model and his face. The screenshots above were uploaded by Frank Tzeng who is the  Lead Character artist at Naughty Dog on his Artstation profile. Make sure you open the images in a new window.