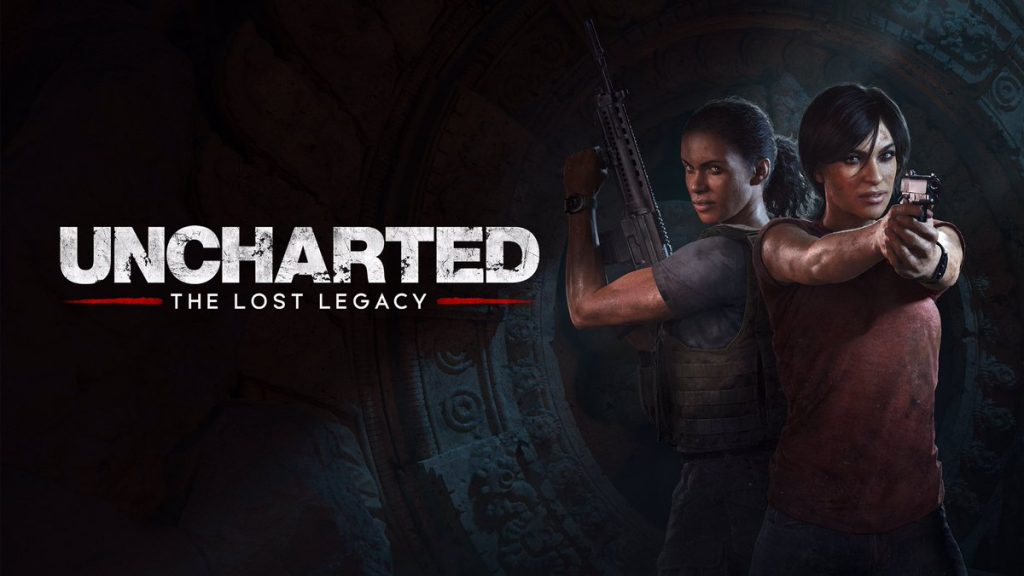 Naughty Dog started off the PlayStation Experience by showcasing something it promised a long, long time ago – the first and only single player DLC for Uncharted 4: A Thief’s End called Uncharted: The Lost Legacy. This one will star Chloe Frazer and Nadine Ross from Uncharted 2: Among Thieves and Uncharted 4 respectively.

The trailer showcased a woman in a burka moving through the Indian streets where a war is seemingly raging. Various elements like lock-picking and stealth were showcased along with ruined environments and the same interactive story-telling we’ve come to expect from the studio. We also got a look at the combat which is very, very similar to Uncharted 4. As usual, the visuals and overall presentation look really, really good.

The question now is: When can we expect The Lost Legacy to release? Was this demo running on PS4 Pro? We’ll find out in the coming months so stay tuned for more information as the sow rolls on.