One way or the other, something has to give as far as AAA game development in the west goes. 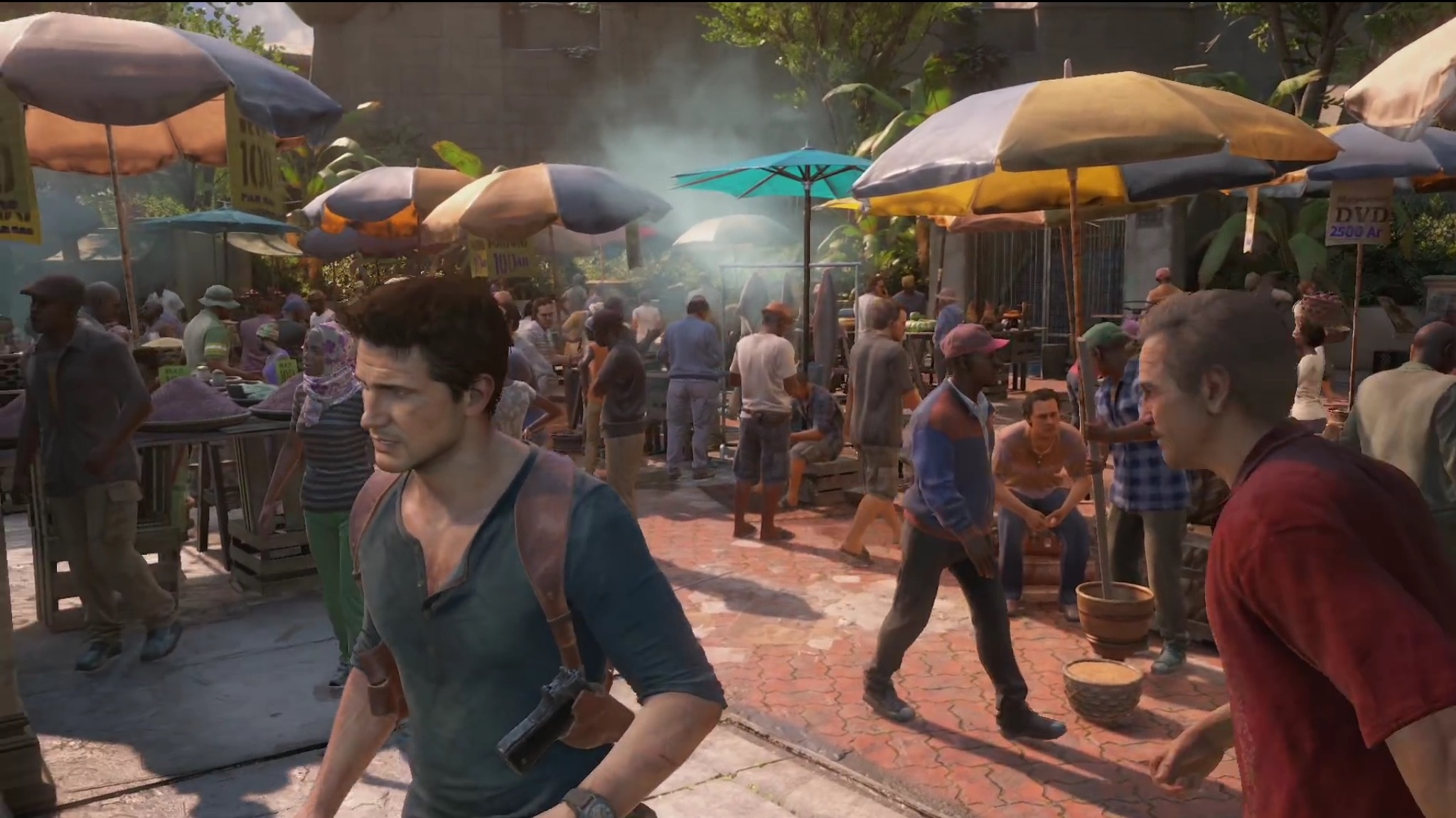 Amy Hennig is a veteran in the games industry. She got her start over two decades ago, and proceeded to have a hand in games such as Tomb Raider and the original Uncharted as well as its two PS3 sequels. After leaving Naughty Dog, she would go on to work at EA, where she would attempt to create a linear, single player, story driven Star Wars game.

You can probably guess what happened next—as is EA’s wont with all things Star Wars, they ended up cancelling Hennig’s game, and Hennig ended up departing EA. Now, with all this experience on AAA game development under her belt, Hennig finds herself disillusioned with it all. Speaking to GamesIndustry, she pointed at trends like crunch in development, as well as mass layoffs (both of which have been recently publicized), noting that development doesn’t feel sustainable at this rate.

“I think we keep doing it that way because we have these established companies and teams, and that’s a resource, an asset you don’t want to just throw away,” she said. “But on the other hand, we’re seeing news stories left and right where developers are folding and publishers are laying off hundreds of people. It feels like something feels inevitable, because the cost of development and keeping all these people on staff, especially in expensive areas, just doesn’t feel sustainable.”

The solution, according to Hennig, is to follow the model of the TV and movie industries—more outsourcing, and less trying to take on everything in house.

“Obviously that would require a big sea change in the industry — probably towards unionization, too — but you would have a lot more external partners or freelance developers as part of a team, do more things as distributed development rather than have everything in-house,” Hennig said. “It would allow for a lot more flexibility rather than feeling that constant pressure, that churn of salaries.

“And I think it would allow us a little more downtime, too. A lot of what we talk about with crunch pressure is not just the ambition of the titles, it’s also just the fact that these people are employees. So we said, ‘Thank God’ when DLC became a thing, because there might be this huge dip of downtime where you might need 10 people but you have 300, so what are you going to do? They’re employees. Now we can shuffle those people onto DLC content, but even then that creates this crunch churn on the staff.”

Honestly, I find it hard to disagree with anything she has said. It is telling that companies that are doing the best with development are companies like Nintendo, which famously have incredible employee working conditions. I think that one way or the other, something has to give as far as western AAA game development goes.