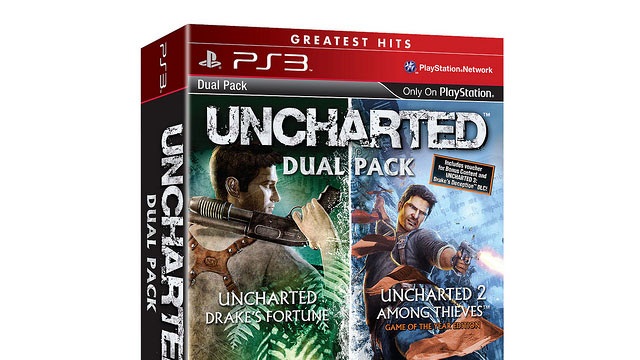 The Uncharted Greatest Hits Dual Pack, which consists of both the Uncharted games and was exclusive to Europe till now, has been confirmed for a US release date. The game will release in the US in five days’ time, meaning September 6.

Uncharted: Drake’s Fortune and Uncharted 2: Among Thieves – Game of the Year Edition will both be included in the pack, for a collective price of just $39.99.

Check out the trailer for the pack below: