An Australian Classification Board listing confirms the title’s existence. 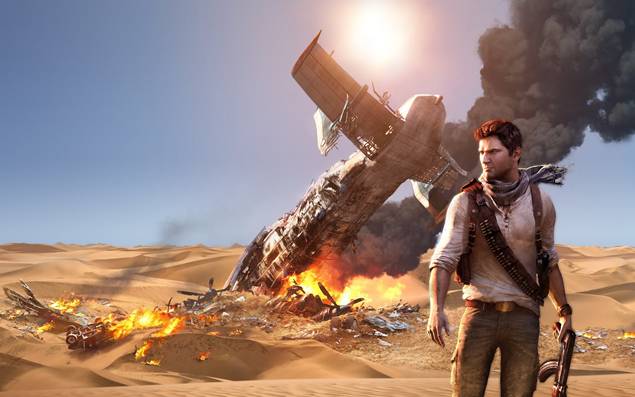 An interesting little nugget popped up today, thanks to our friends (or so we hope) at Australian Classification Board. A new Uncharted, called “Uncharted: Fight for Fortune” and it’s certainly unlike anything we’ve seen or expected from the franchise thus far.

Details are sketchy thus far, but judging from the “author” tag (and the fact that Sony Computer Entertainment is listed as the published), the developer seems to be the generally unknown One Loop Games. The title also has a big “G” rating and “very mild impact” drug use and violence. Considering the murderous genocide-like sprees Drake has been on, that’s saying something.

Uncharted: Fight for Fortune is listed as being multi-platform, which could imply that the title is coming to both Playstation 3 and Playstation Vita. Perhaps another experiment in Cross-Play, ala Street Fighter X Tekken? Of course, it could be something as simple as transferring save states between titles.

So far no other details have come up so stay tuned.