A new report has claimed that the Uncharted franchise is being rebooted, with an unknown studio in charge of the project. 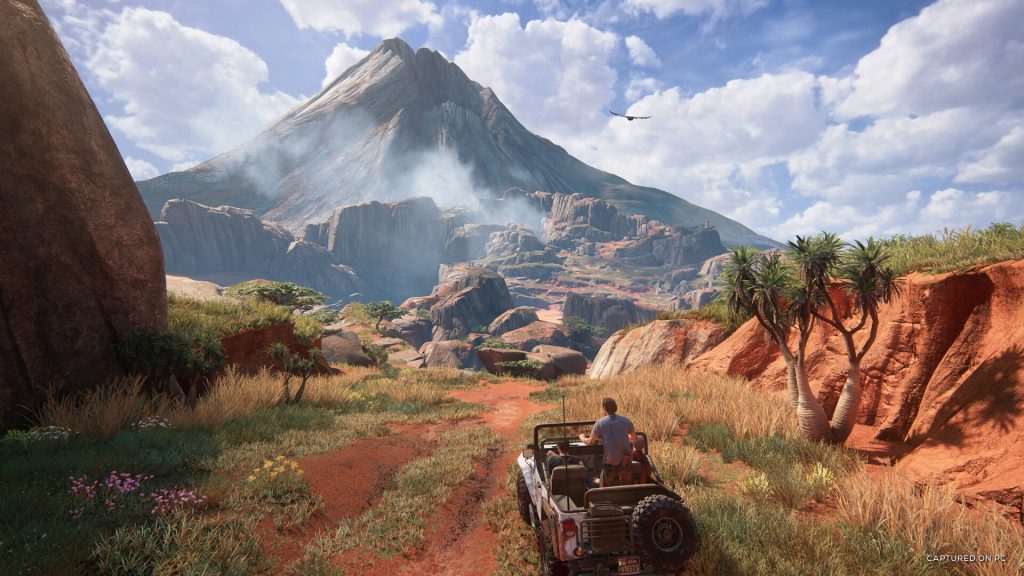 Recent weeks have brought rumblings of a new Uncharted game finally being in development, and a new report has now gone live that claims to have more concrete new details on what form that new instalment will take.

As per TheLeak.co – an outlet with a solid track record of leaks – earlier this year, Sony decided to reboot the Uncharted franchise. As per the report, the reboot is being developed by a new, unknown studio, but though Naughty Dog is not the lead team on the project, the IP’s creator is still expected to assist with development in its initial stages.

Development is said to be “still in its infancy”, which means an official announcement is unlikely to be made anytime soon.

Earlier this year, it was reported that Naughty Dog was “building future teams” for new Uncharted titles, while some months later, it emerged that Sony was in the process of establishing a new internal development team with assistance from PlayStation Studios Visual Arts. Shortly afterward, a job listing revealed that the new studio, based in San Diego, was working alongside Naughty Dog on “an exciting new project in a beloved franchise”.