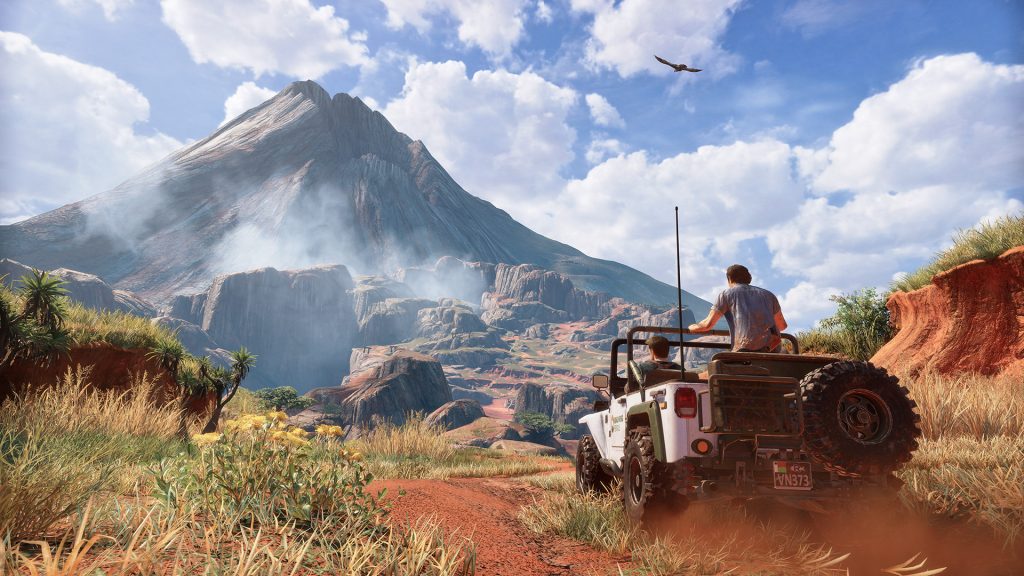 It’s been almost five years since Uncharted: The Lost Legacy launched, and six since the release of Uncharted 4: A Thief’s End. When the duo released, it was clear that the series was going to go on a bit of a hiatus for a while, as Naughty Dog shifted its focus to other things. It seems, however, that the developer is now ready to come back to the beloved franchise.

As spotted by VGC, it seems Naughty Dog has started recruitment for the development of future games in the Uncharted series. Christina-Marie Drake McBrearty recently announced on LinkedIn that she has been hired by Naughty Dog as a primary Recruiter, and based on her post, it seems her primary focus is going to be on building a team for future Uncharted games.

“It’s even more special being able to be building future teams for not only new titles but for the legacy of Uncharted which is very personal and specific to me and my family,” she wrote. McBrearty also says she will be “helping to staff a variety of roles including operations and engineering with a main focus on creative roles”.

Last August, Naughty Dog co-president Evan Wells said that the studio still has “a ton of love” for the Uncharted series. Earlier this year, Wells suggested that the developer would like to do more with the franchise, saying Uncharted is something it “wants to see more of.”

Reports have also claimed that a new Uncharted game had entered development at SIE Bend Studio following the release of Days Gone, with Naughty Dog overseeing the project, though it eventually got shelved, with Bend moving on to its own new IP.

Earlier this year, Uncharted: Legacy of Thieves Collection launched for the PS5. It is also in the works for PC. A release date hasn’t been announced yet, but as per rumours, it could be out in July.