Greatness comes from small beginnings- hopefully this movie is a sign of things to come. 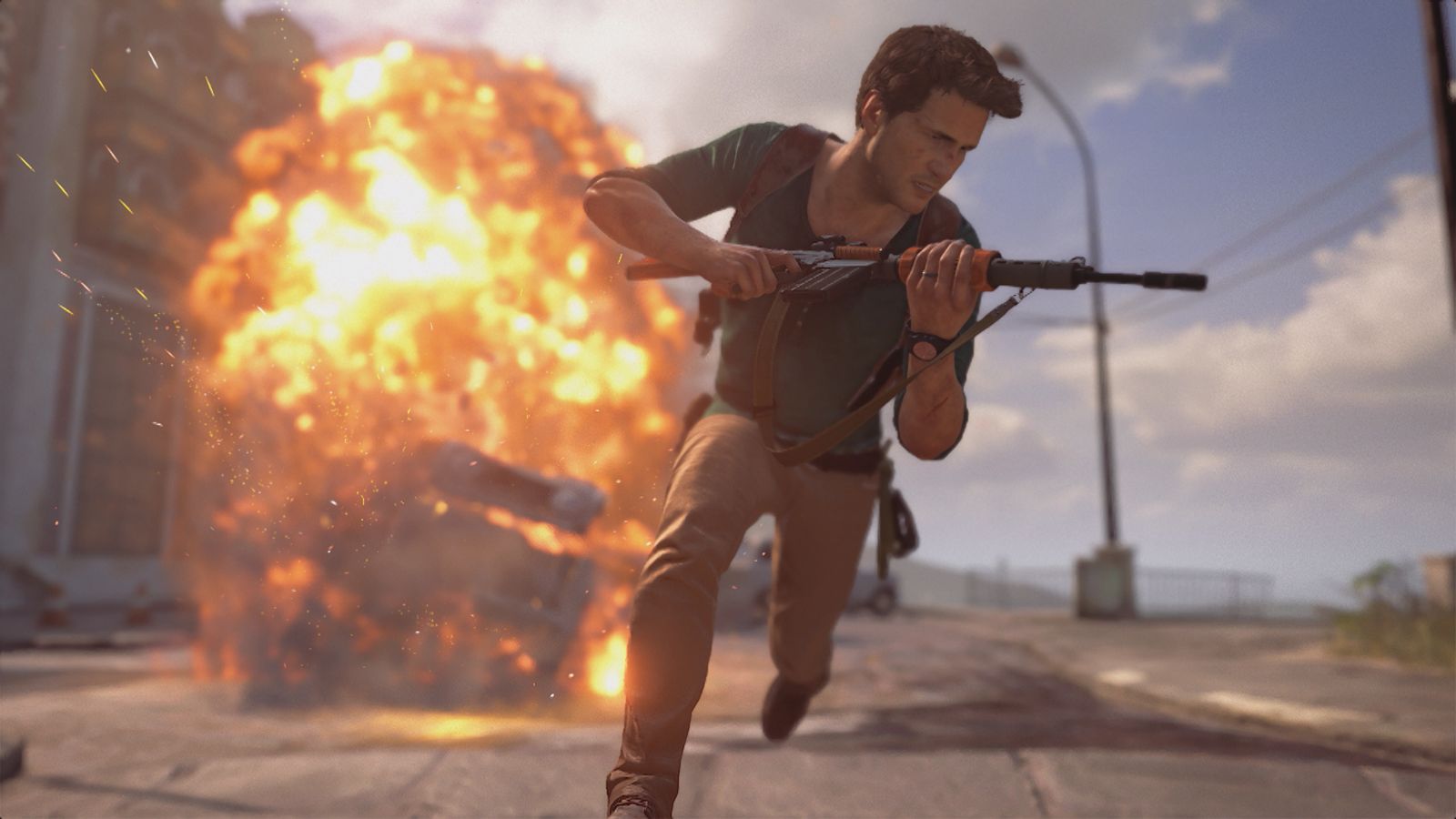 Remember that Uncharted tease by Nathan Fillion last week for today? A lot of people, yours truly included, speculated that that may have been him teasing his involvement in the long rumored and confirmed to be in development Uncharted live action movie, and we all got excited. He would, after all, do so well as Nathan Drake. He even shares his first name.

So we got our wish today- kind of. While he is not starring in the actual, official adaptation of the series, Fillion shared a new Uncharted fan movie, starring himself as Drake, Stephen Lang as Sully, and Mircea Monroe as Elena, and directed by Allan Ungar. It’s actually really impressive, especially as an unofficial effort- I can only hope it catches the eye of the folk at Sony, who bring them all on for the Uncharted movie project.

The movie is 15 minutes long, and can be watched in its entirety below. Uncharted 4: A Thief’s End, Uncharted: The Lost Legacy, and the original Uncharted trilogy can all be played now on the PlayStation 4.