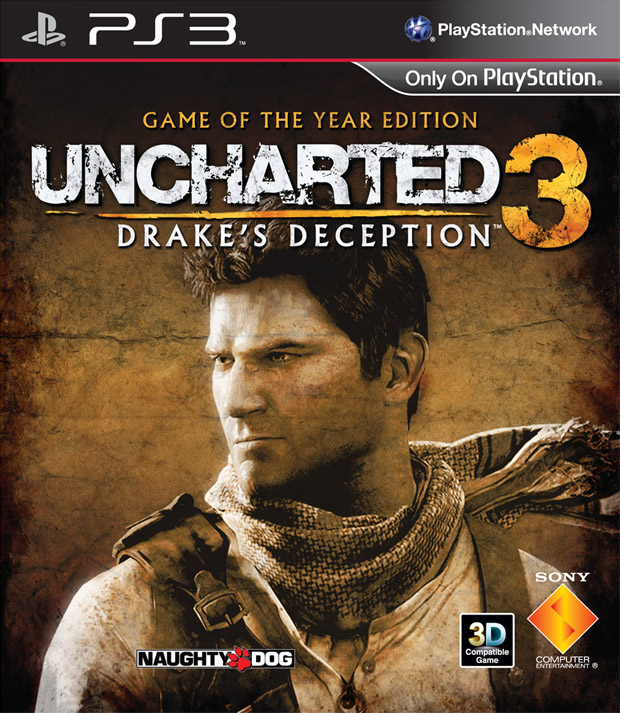 Sony has announced a new GOTY edition for Uncharted 3 which includes a lot of DLCs released for the game so far. It won GOTY at GameTrailers so I guess that counts.

They have also revealed that the series in total has hit 17 million in sales, and I expect it includes all the four Uncharted games released so far. Yes, the one on the Vita as well, Uncharted: Golden Abyss. We do not know the sales breakdown, but you can be sure that Uncharted 3 contributed a lot.

We do not have a specific release date for the GOTY edition yet, and Sony has not said anything so far. But we do have the details of the said edition which you can check out below. 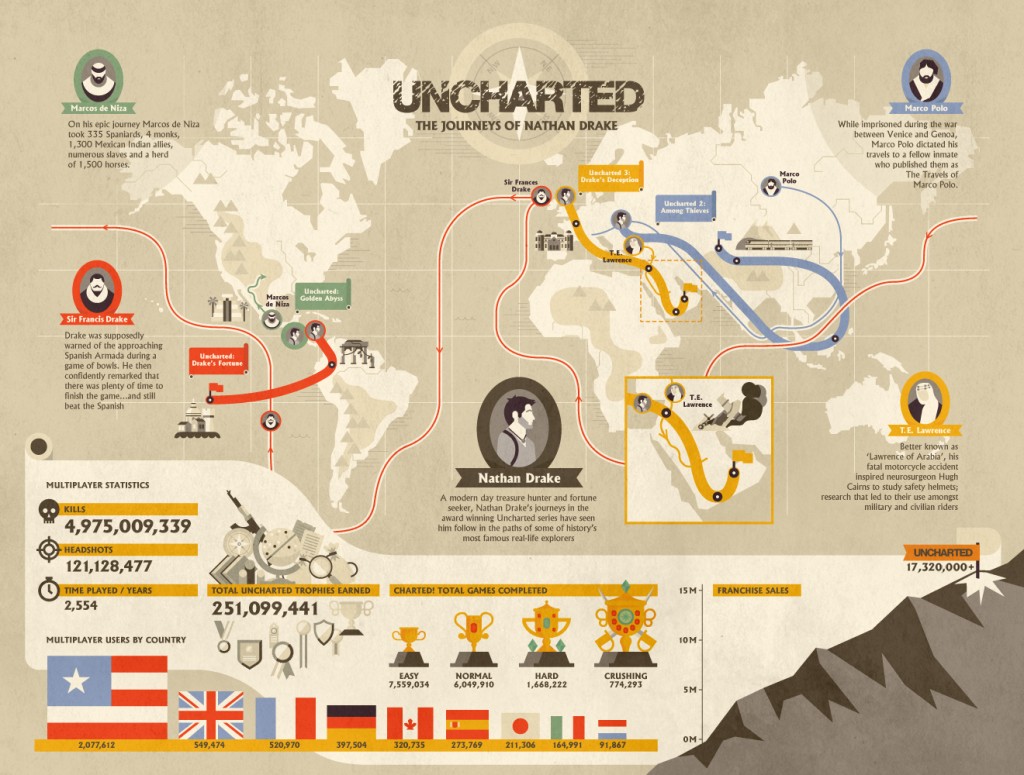