Uncharted: The Lost Legacy Comes In At 44.7GB

That’s a pretty large file size, all said and done. 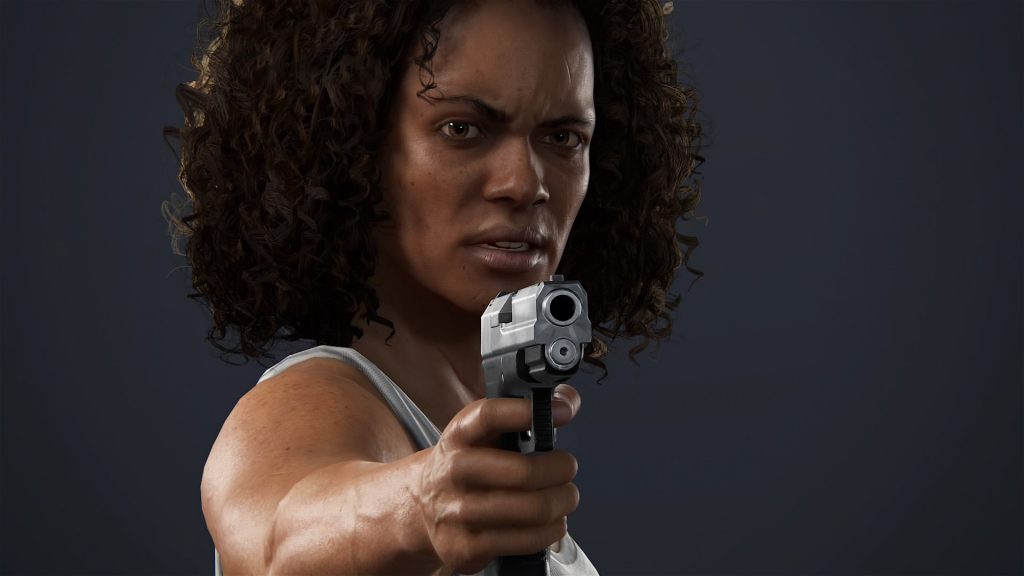 Uncharted: The Lost Legacy began life as a single player expansion pack for last year’s Uncharted 4: A Thief’s End, but it’s morphed into basically a full fledged stand alone release at this point. Everything about the game indicates that- including its file size.

The game will apparently come in at a whopping 44.7GB of hard drive space- which almost matches Uncharted 4‘s 48GB necessary. Presumably, 4K textures (which The Lost Legacy supports out of the box, unlike A Thief’s End, which got PS4 Pro enhancements later, via a patch) take up much of that space, but still- that’s a pretty big game.

Uncharted: The Lost Legacy takes place in India, following Chloe and Nadine’s quest to retrieve yet another ancient mystical object. It launches exclusively on the PS4 later this month.