Uncharted: The Lost Legacy Could Potentially Start A New Line Of Spin Off Games

But there are no such plans for now. 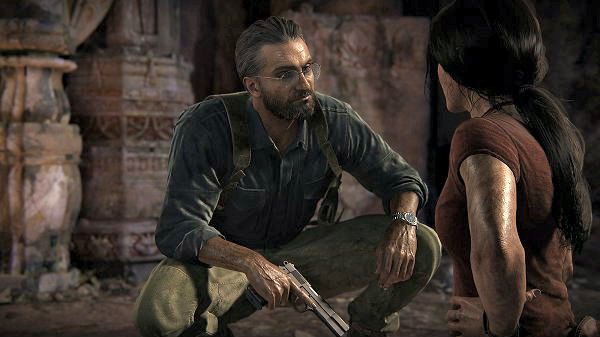 Now, they’re basically saying that they’re open to considering Lost Legacy starting a line of spin off Uncharted games instead. “We could [do that],” Naughty Dog’s writer Josh Scherr said to VentureBeat. “One fun thing about the series, and about the genre in general, is that we’re drawing from the idea of this whole world out there of rogues and thieves and treasure hunters and all these things they do with and against each other. Potentially we could spin this off. But right now we’re just focusing on getting this out the door, and then we’re focusing on Last of Us Part II. There are no plans for anything beyond this.”

Well, that’s good to know, although at this point, I do expect a new Uncharted game, maybe starring Chloe and Nadine again, or maybe Sam and Sully, to be announced at some point in the future after The Last of Us Part 2– maybe as a PS5 game? For now, Lost Legacy launches next month, exclusively on the PS4.