No more delays are possible at this point. 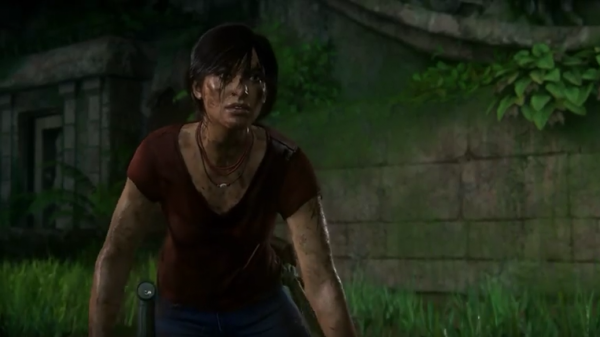 Uncharted: The Lost Legacy is due out later this year for the PS4- a standalone expansion to last year’s Uncharted 4 that follows fan favorite Chloe, and Uncharted 4‘s Nadine, as they try to recover an ancient Indian artifact from deep within the Western Ghat mountains in India.

And unlike most Sony first party games this generation, this game will be out when it was originally promised for- Uncharted: The Lost Legacy has gone gold, which means development on it has now concluded, and it is being sent to be pressed on to discs. No more delays are possible at this stage! Huzzah!