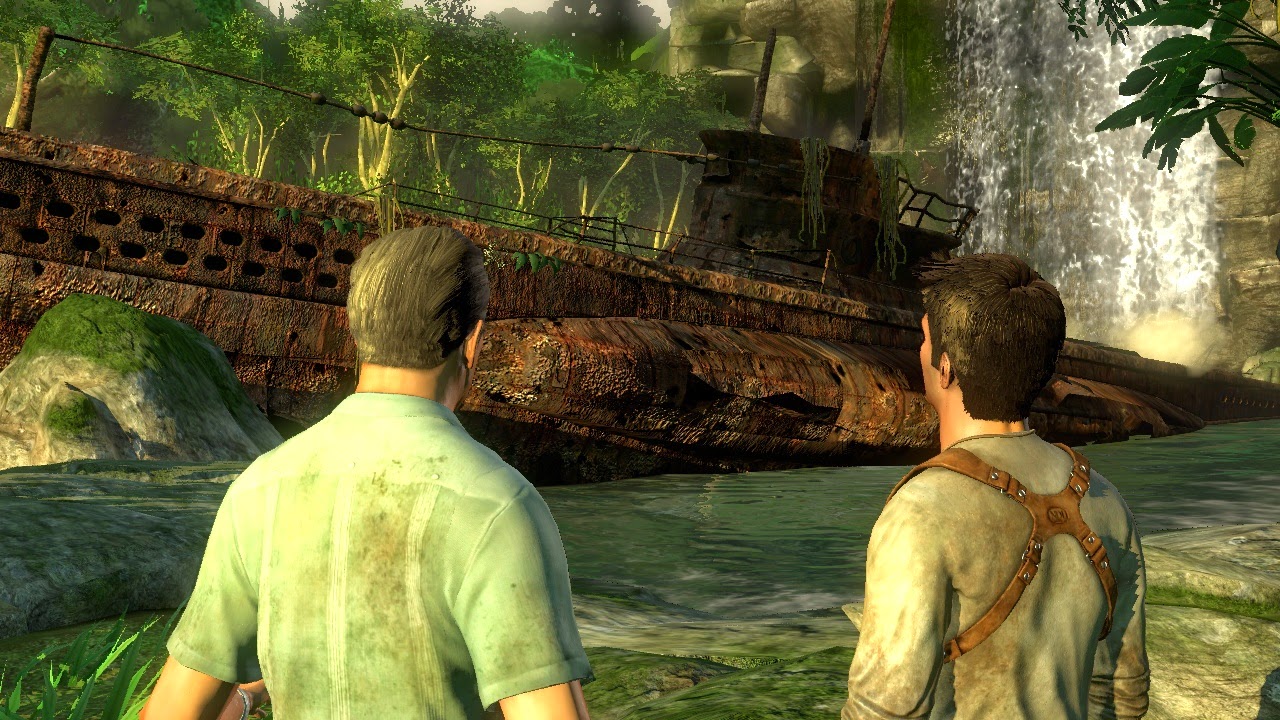 Lucas Pope has made a name for himself with some excellent experimental indie games over the years, including the likes of Papers, Please and, more recently, Return of the Obra Dinn, which was one of the best games of 2018. Before that, however, Pope also worked on some AAA high budget releases- such as Uncharted and Uncharted 2 during a stint with Naughty Dog. Recently, while speaking with Ars Technica, Pope went into details about the development process of the first Uncharted, and revealed some very interesting details.

Though Uncharted has firmly cemented itself as one of the most pristine and consistent franchises in the industry over the last decade, back when it first launched with Drake’s Fortune on the PS3 in 2007, it was very much following trends rather than setting them. In terms of tones and the blend of gameplay ideas that it exhibited, it was reminiscent of old school Tomb Raider titles, while in terms of its combat and shooting, it hewed closely to the cover-based shooting mechanics that had been pioneered and popularized by Gears of War just a couple years before its release.

And apparently, according to Pope, Gears of War’s cover mechanics were very much an influence on Uncharted. Pope says that originally, Uncharted was being developed with the auto-aiming and auto-rolling controls of older Tomb Raider titles, but then after the release of Gears of War on the Xbox 360, Naughty Dog completely changed the way the game was played just a few months before launch.

“One of the cool things about Uncharted 1 is, we had no ****ing idea what we were doing,” said Pope. “Uncharted 1 was announced, and then Gears [of War] came out. And Gears invented the modern third-person shooter. Suddenly, Gears came out and showed them how to do it. So we changed everything, six months before release.”

That, apparently, included the snap and peek cover mechanics of Gears of War, of course, but also the more angled over the shoulder perspective that we now associate Uncharted with.

While the influence of Epic Games’ pioneering shooter was clear to see in Uncharted back when it first launched (and tons of other games, for that matter), it is interesting to hear just how much it influenced it, and how drastically. Six months might be a rough figure or an off-the-cuff estimate, but it does give us an idea of how close Uncharted was to being a completely different game pretty deep into development.