Uncharted’s Nathan Drake Was Originally Based on Johnny Knoxville

They changed him to his current look once Nolan North came on board. 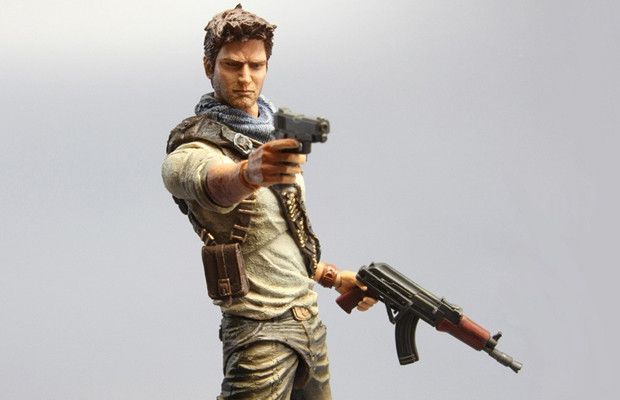 Nathan Drake may be your traditional, charming rogue now, but originally, he was meant to be more like Jackass star Johnny Knoxville, according to The Verge. Originally, Nathan Drake was supposed to be more like a character from a Dreamworks or Pixar animation movie – possibly a holdover from Naughty Dog’s PS1 and PS2 days, back when they were still making stylized games – but that was changed soon to the Drake we know and love today.

“When Nolan came in, it was fairly clear that he was going to be the one,” Uncharted 4 writer Josh Scherr told the site. “He had that right kind of devil may care feel to his voice, but he could also get serious when he needed to. And most importantly, as we discovered, is that the guy was hilarious.”

As it turned out, North’s performance would heavily influence the new look that Naughty Dog designed for Drake. And personally, while yes, one may argue that Drake as he is now is a bit generic, I don’t think I’d want it any more at this point. Generic or no, he is iconic.