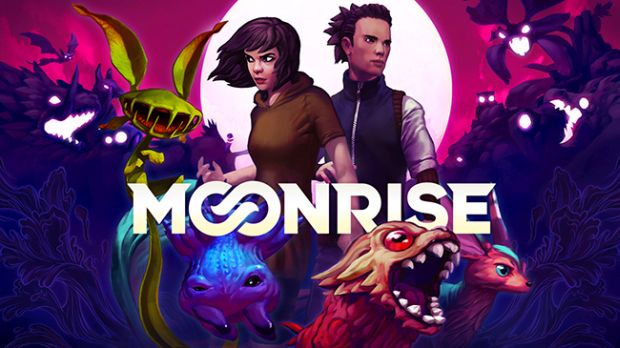 State of Decay developer Undead Labs’ early access title Moonrise is shutting down on December 31st 2015. The game entered Steam Early Access roughly four months ago and it seems to have become too costly for the studio in the long run.

As company founder Jeff Strain wrote, “What we’ve found is that while some people really love Moonrise, there were unfortunately many more people who played the game and then moved on after a few days.

“For a standalone, offline game that might be fine; but for an online game with significant server hosting costs and an expectation for ongoing development and new content, it can mean a game that not only doesn’t pay for it’s development costs, but might even cost money to operate.”

This is particularly sad news especially for those invested in the game since, despite its free to play nature, you can buy two special editions for a discount on in-game items. Undead Labs is still working on Class4, an Xbox One and PC MMO in the vein of State of Decay, but what are your thoughts on Moonrise shutting down? Let us know in the comments.