Plenty of details to be hammered out, according to community director Sanya Weathers. 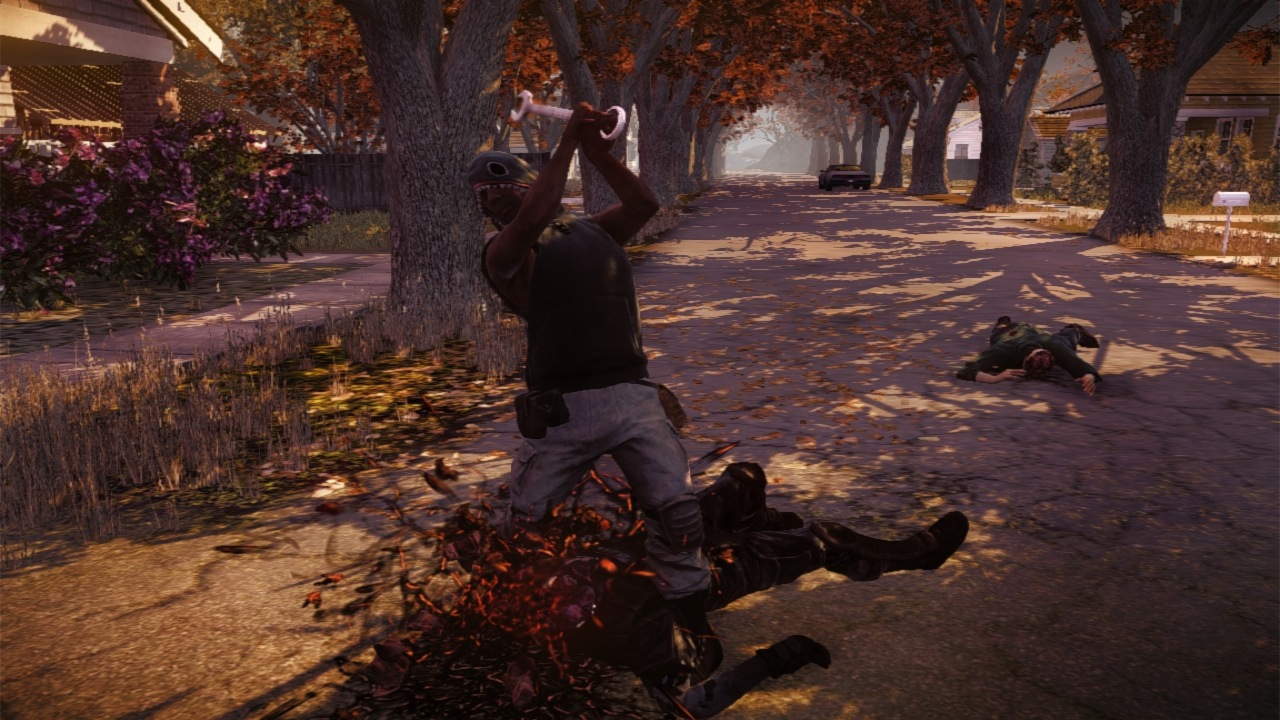 State of Decay has been a strong success for Undead Labs, selling 500,000 units since its release a little more than a week ago. While a PC version is in the works for Steam, the developer also has plans for a follow-up set in the same universe which will be an MMO.

Unfortunately, according to community director Sanya Weathers, the project still needs approval from Microsoft. “We cannot begin working on Class4 without a greenlight from Microsoft (who owns the IP, as part of the bargain that led to the funding and development of State of Decay) and a mutually agreeable contract.

Stay tuned for more as progress on the Steam version of the game continues.