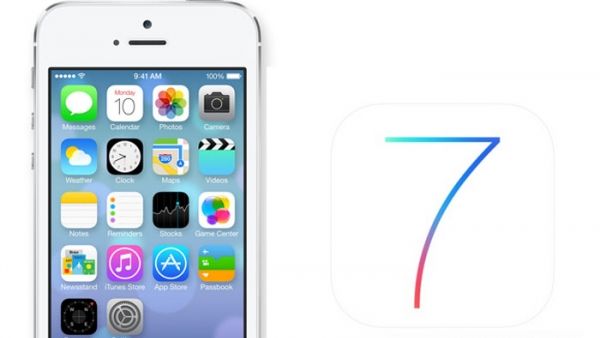 Unity Technologies has announced that Unity 4.2.2 will feature iOS game controller support. This is in keeping with the recently released iOS 7 which allows for game controllers to be standardized for Apple platforms. Along with Apple Controller support, the usual round of bug fixes for Xcode 5/iOS 7 (Build&Run, WebCamTexture and status bar).

A blog post for the same will answer several questions one may have regarding the same, but for now, it has been confirmed that the Controller support plugs directly into the Unity Input API, and the Controller framework is loaded dynamically by Unity with iOS runtime only if it is available.

Of course, Controller support has to be optional – you can’t design a controller-only game. You can also check out the Unity Input manual and Apple Controller documentation for more information. What are your thoughts on the same? Let us know in the comments below what you think of Unity’s Apple Controller implementation.