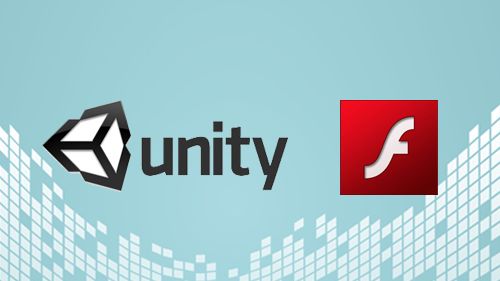 Popular game engine and middleware developer Unity has recently announced that it will be abandoning Adobe Flash support for future products.

In a blog post, the company stated that, “We don’t see Adobe being firmly committed to the future development of Flash. This is evidenced by the cancellation of Flash Player Next, the instability of recent Flash Player versions and by Adobe’s workforce moving on to work on other projects.

“By introducing, and then abandoning, a revenue sharing model, Adobe eroded developers’ (and our) trust in Flash as a dependable, continuously improving platform.

“Developers are moving away from Flash, and while Flash publishing has gotten little traction, our own Unity Web Player has seen unprecedented growth in recent months.”

Unity will still support existing Flash customers but it will not be selling Flash development licenses from now onwards. The company states that, “the performance of early builds was promising, and Adobe seemed to be dedicated to making it a success. Since then much has changed.”