Unravel Two Launches On The Nintendo Switch In March

Look! An EA game releasing on the Nintendo Switch! 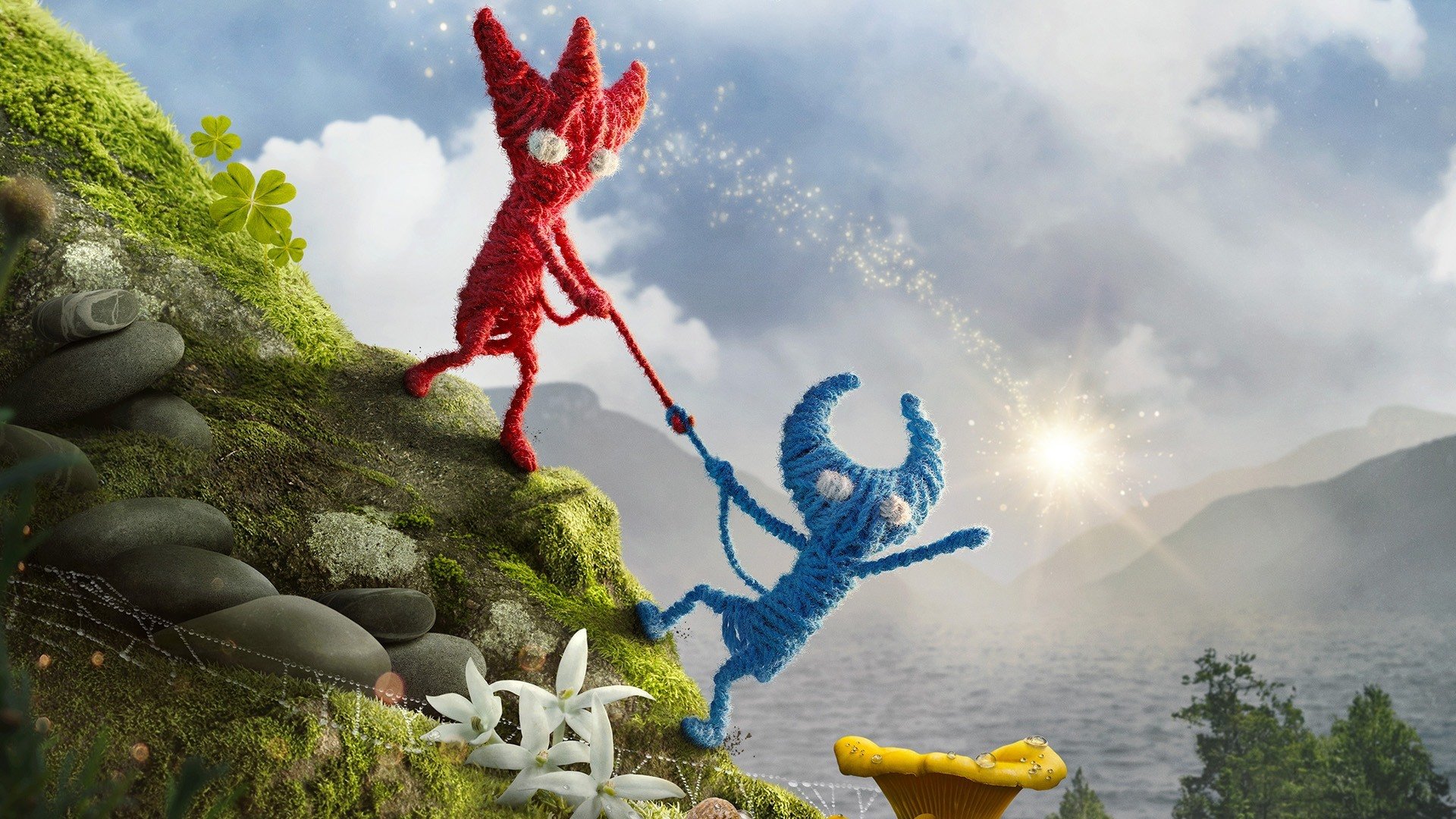 The game was announced and released for PS4, Xbox One, and PC last E3, but questions of a Switch port for the game were brought up quite often, especially following its emphasis on co-op, something that the Switch, with its two Joycons, would be able to achieve far better than any other system on the market. At that time, all the developers said was that they would look into a Switch version of the game, but it looks like they followed through on their word there, and we have Unravel Two on the system now.

As part of EA’s Originals line, Unravel Two is only published by EA, and all profits from the game go directly to the developer, with EA seeing none of the money in the transaction. The title is available now on PS4, Xbox One, and PC, and the Switch version will launch on March 22. You can watch its announcement in Nintendo’s Direct presentation below (the video’s timestamped, so just hit play).