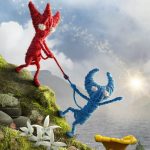 Unravel Two is Out Now for Nintendo Switch

Coldwood Interactive's platformer can be played solo or with a friend through local co-op.

Unravel Two Launches On The Nintendo Switch In March

Look! An EA game releasing on the Nintendo Switch! 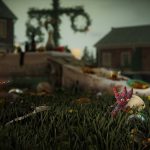 Yarny's world is absolutely worth visiting.

Unravel Two Switch Version Would Have Required “Another Half Year”

ColdWood describes Switch as a "machine made for Unravel Two". 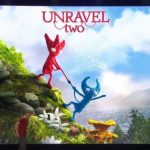 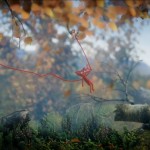 The adorable platformer's sequel could be revealed tonight.

Will it be Unravel 2? 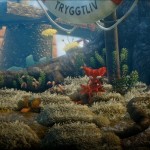 Check out "Thistle and Weeds" to get a taste of the indie platformer.

An Interview With Martin Sahlin, The Man Behind The Delightful Unravel

ColdWood Interactive's Martin Sahlin sounds off on a number of pertinent topics and issues.

Unravel Dev: Industry Will Always Find New Ways To Get More Out of PS4 And Xbox One

"People always learn new and creative ways to do things."

Martin Sahlin thinks the more ways he can reach the video game audience the better.

A complete guide for Unravel.

A few tech tips for Unravel.

Unravel Dev: EA “Didn’t Need Our Game To Make Money”, They Needed It “Because They Care About It”

EA are not always the big bad they are often made out to be, it seems.