The adorable platformer’s sequel could be revealed tonight. 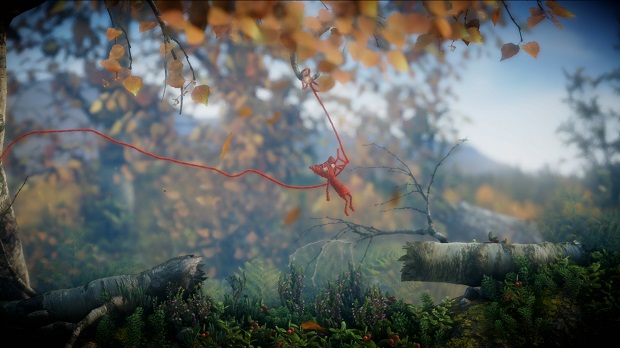 In a day that will have numerous surprises, it’s perhaps not all that surprising that ColdWood Interactive’s Unravel 2 has been rated by the Entertainment Software Rating Board. Even though EA Play 2018 will take place later today, the publisher had announced last month that it was collaborating with ColdWood for another project (which was later confirmed by PC Gamer as the “next Unravel“).

The ESRB listing actually provides a few clues as to what the sequel could hold. It will be a side-scrolling platformer like the original but there will be multiple Yarnys this time around.

“This is a side-scrolling platformer in which players control a pair of fantastical creatures called Yarnys as they navigate environments. Players traverse platforms and avoid hazards by swinging from yarn lassos; some areas contain animals that chase/menace the player’s characters. The Yarnys are defeated when they are eaten by a fish, grabbed by birds, crushed by boulders, or run over by cars.”

The sequel will be heading to PS4, Xbox One and Windows PC but will it actually release this year? Given the number of high profile releases coming Autumn and Winter, it would make more sense for it to arrive in early 2019.

If you’ve never played the original Unravel, the free trial is available here. Check out GamingBolt’s official review here as well to decide if it’s worth the time. EA Play 2018 will start today at 11 AM PT.