We’re only a few hours away from seeing the “future of Playstation” but Epic Games just might upstage Sony with this new batch of screenshots from an Unreal Engine tech demo designated as “Helmet”. 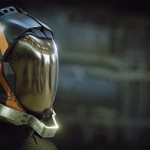 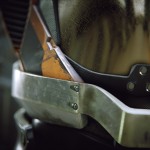 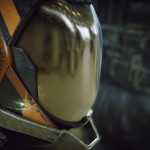 The images are significant for the different levels of detail seen at different ranges, but honestly, that they look so pretty is the main achievement. Epic Games has obviously been refining their tool sets, and even if development cost isn’t expected to rise in the next generation – with the new range of consoles acting like high powered PCs – it’s still amazing to see the visuals come companies can crank out.

Of course, these are only tech demo shots. Real-time gameplay with AI patterns, dozens of character models and expansive environments present a whole new range of challenges. The future is gorgeous – now let’s see if today’s developers can step up and make it really happen.