There might be even more high profile projects underway at Supermassive. 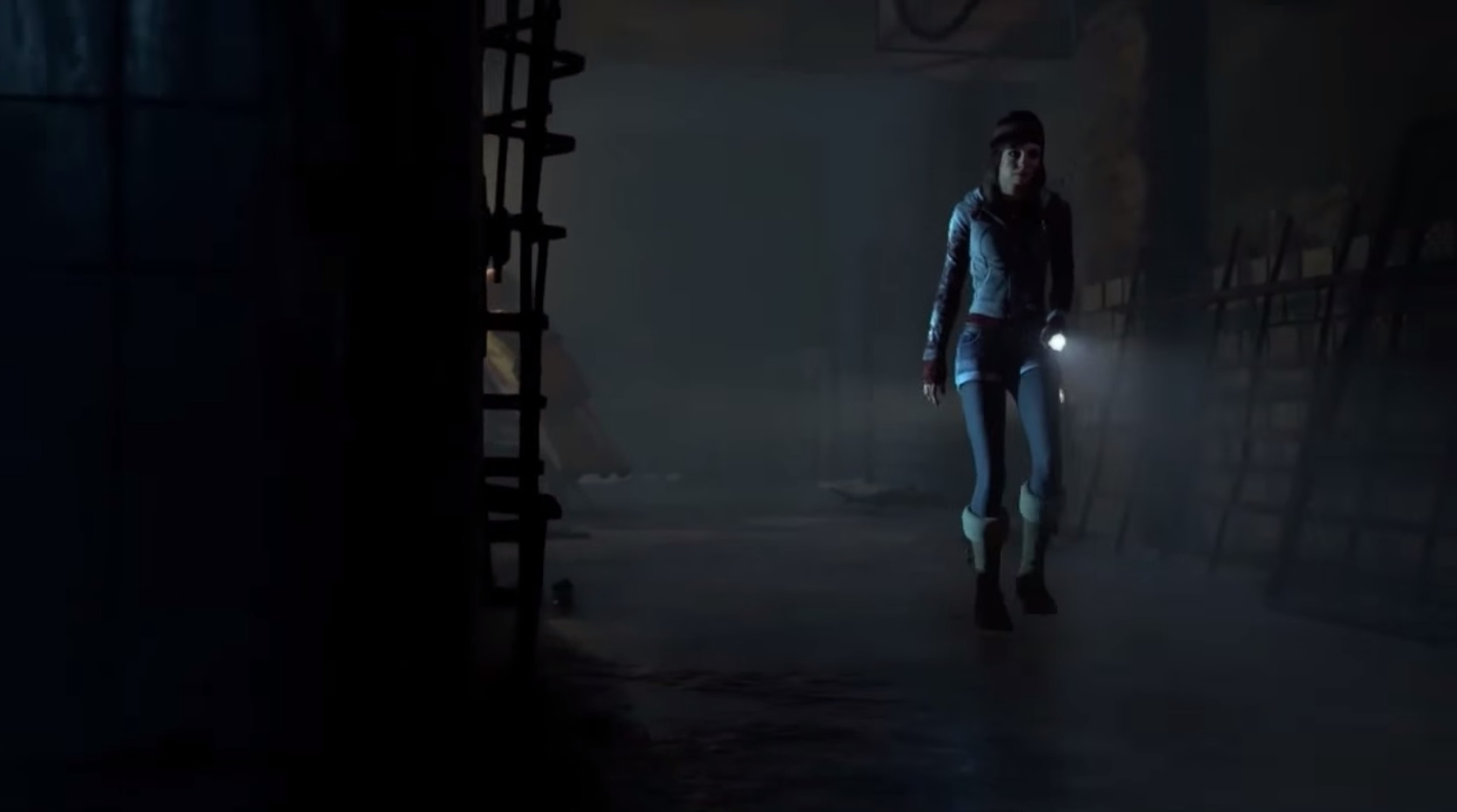 Developers of Until Dawn Supermassive Games announced at Gamescom this year that they’d be partnering with Bandai Namco to make The Dark Pictures, an anthology of horror titles, which, unlike the developer’s last few titles, wouldn’t be exclusives to the PS4.

However, it seems like their days of making PlayStation exclusive titles aren’t over yet. While speaking with Russian website 4PDA (via Reddit), Supermassive’s Pete Samuels confirmed that there are “several” PlayStation exclusives currently in development at the studio. “Well, the relationship with Sony is still excellent,” he said. “We are working on several unannounced PS exclusives. But we can’t talk about them right now.”

After Until Dawn, Supermassive made a few more PS4 exclusive titles, such as the VR game The Inpatient, and the PlayLink title Hidden Agenda, neither of which was really too successful. The PlayStation exclusives they have in development could be something along those lines, or perhaps a big budget AAA release similar to Until Dawn- maybe even for the PS5.

We don’t know either way, but hopefully, something will be announced soon. Until then, Man of Medan, the first game in The Dark Pictures anthology, is out next year for the PS4, Xbox One, and PC.