Until Dawn Developer Talks Lack of Sequel, Details on The Dark Pictures Anthology 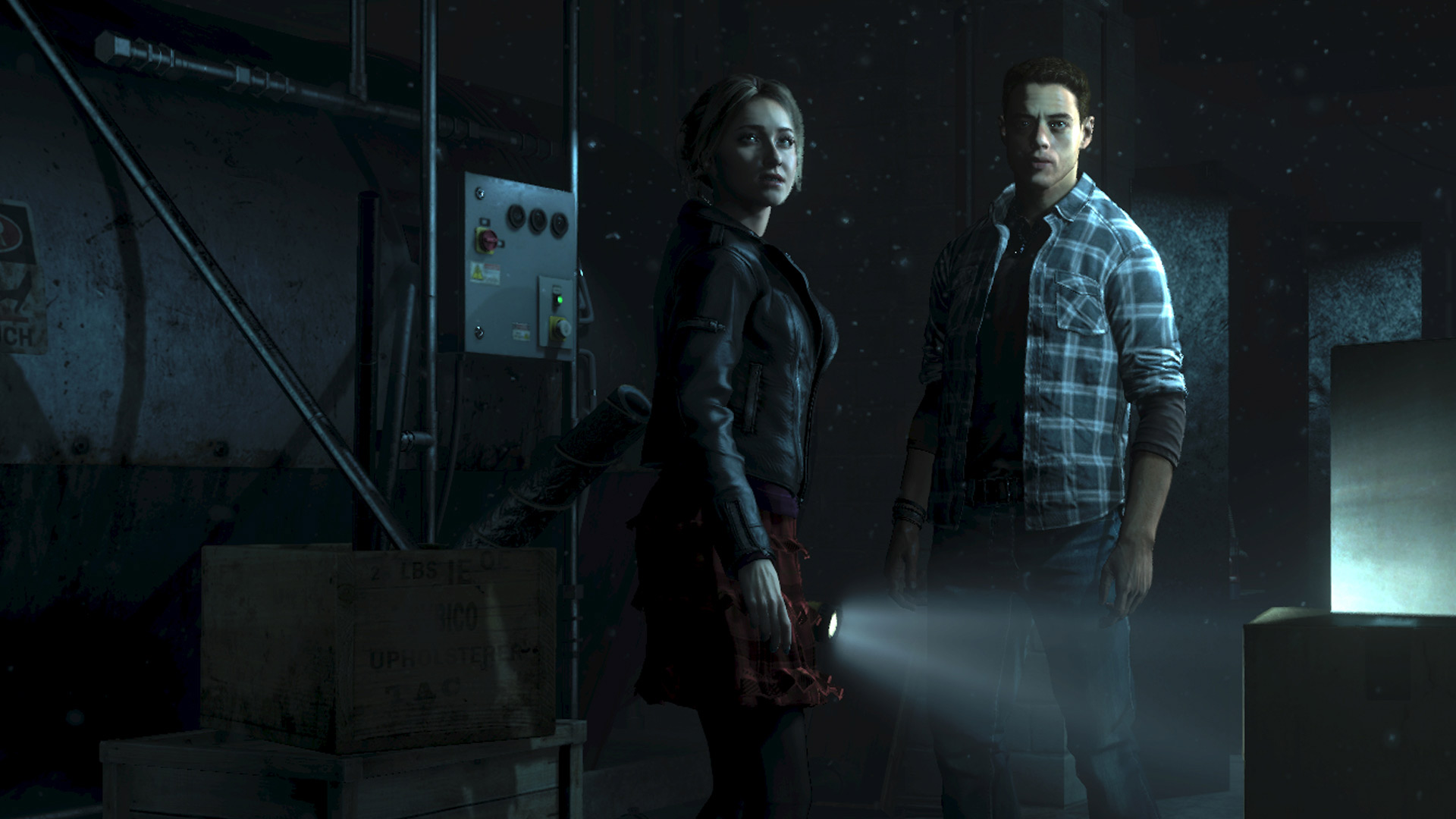 Until Dawn was an interesting game. An evolution of the interactive visual novel genre that Telltale popularized, it featured a lot of well-noted actors in motion captured roles and a choice-based gameplay system. Unlike most Telltale titles though, where choices are largely arbitrary and had little impact on the story, Until Dawn saw players making important decisions where major characters could die depending on your actions, and you could even miss out on chunks of the later game because of it. The game reviewed and sold well, but neither Sony nor Supermassive moved forward with a sequel. Supermassive Games CEO Pete Samuels recently explained why the anthology format put the studio on a different track.

Speaking with Game Informer, Samuels said he understood the want for a continuation of Until Dawn, but said the company wanted to experiment with the anthology format in their upcoming games, The Dark Pictures Anthology, and that an Until Dawn 2 would also be challenging to make considering the multiple choices and endings of the first game.

“On an anthology, it’s a great opportunity to wrestle with a new subject, a new genre, and with characters that you can develop specifically for that story,” said Samuels. “You’re not tied to historical characters that you have to use. If we were making sequels, we don’t know who survived. We could probably work it out from your game save, but we don’t want to make a sequel to that. We want to make a different story with different people.”

Currently, Supermassive Games has partnered with publisher Bandai Namco to release a series of games under The Dark Pictures Anthology banner, with each having a new set of characters and different settings. The first, Man of Medan, is slated to be released sometime this year for PlayStation 4, Xbox One, and PC.