Until Dawn Pre-Order Issues Under Investigation by Sony

Some players who pre-ordered find themselves unable to play the game. 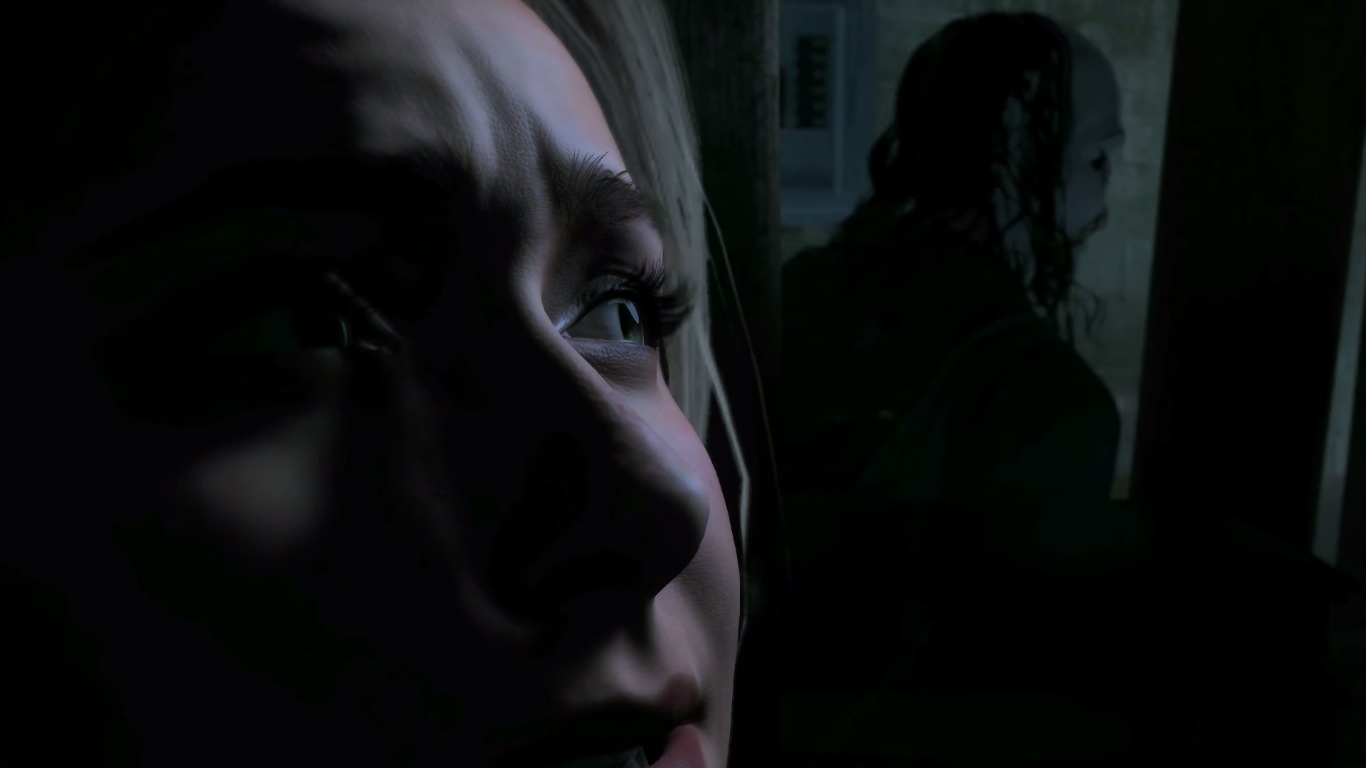 Supermassive’s Until Dawn is finally available on PS4 and has received some good critical acclaim up till now. However, users who pre-ordered the game through PSN are reporting some issues. According to Reddit and Sony’s community page, users are reporting an error message that says “128 days until available”, which is odd since the game is already out.

For its part, Sony support is already on the case. “Our store team is currently investigating the issue. We’ll update the thread once we receive an update.”

The error apparently arises for those pre-ordered Until Dawn through PSN before it faced a delay into August. It really shouldn’t take long for Sony to resolve the issue so stay tuned for more information in the meantime and don’t panic.

For those who have gotten their hands on the game, what are your thoughts and how are you finding it? Let us know in the comments below.