Until Dawn: Rush of Blood Is A Full game for PlayStation VR 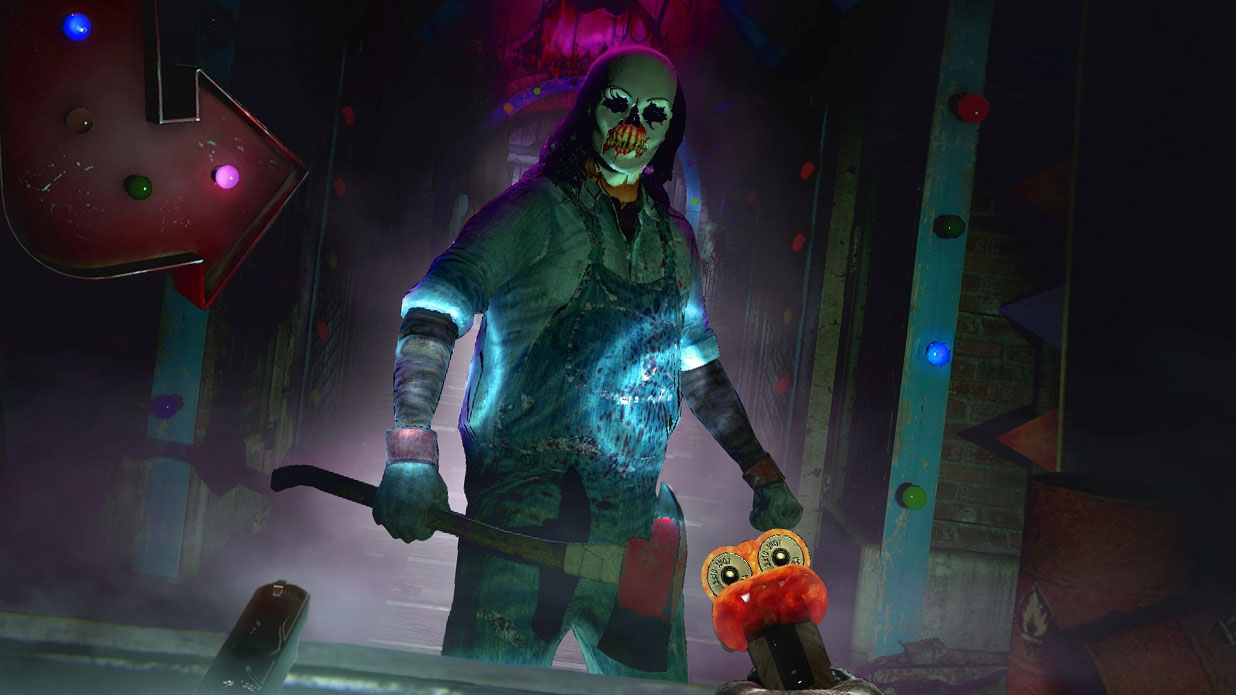 When Until Dawn: Rush of Blood was announced for PlayStation VR at Sony’s Paris Games Week conference, the considerable excitement around a new Until Dawn was tempered by questions surrounding its nature- exactly what the hell was Rush of Blood? An update for the existing game that made it VR compatible? A brand new game? An Until Dawn themed tech demo? DLC?

It turns out it is a brand new game, so fans of the first game have plenty of reason to be excited, especially since Supermassive Games says that the game will be fairly substantial as well.

“It’s a completely stand-alone product,” said Supermassive executive producer Simon Harris to VG247. “It’s not DLC, or anything like that. It’s its own product for PlayStation VR; it’s just set in the world of Until Dawn.

“This game charts the descent into madness of one of the characters from the Until Dawn universe. As they play through, fans of the series will start to recognize very familiar locations, some things around the characters and other similar aspects.

“It’s very much set in that world and that universe, but it’s a completely separate game.”

That sounds pretty exciting! Plus, I am sure that fans of the first game are intrigued at the premise for Rush of Blood. Let’s hope it is every bit as exciting, then!

PlayStation VR is due to launch some time next year.