Update incoming for Payday: The Hiest 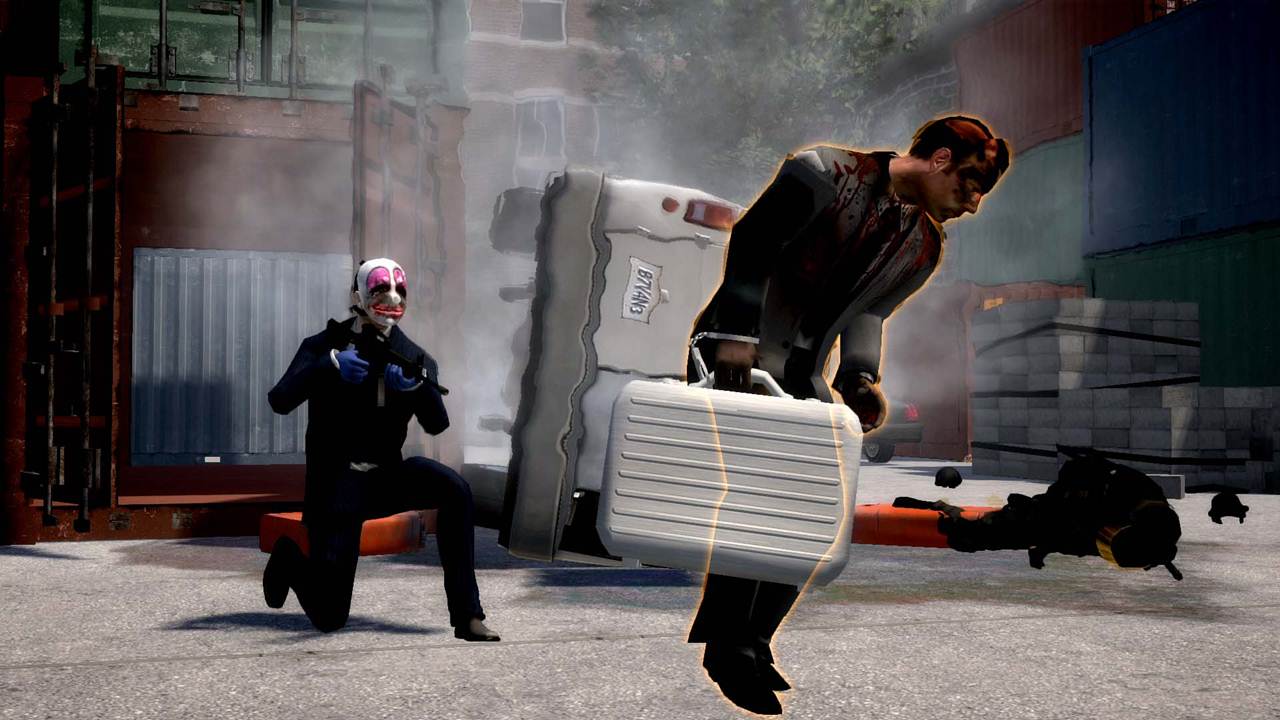 Sony and Overkill have announced that they will be releasing a new game update for their title, Payday: The Heist.

Key features of this game update include:

This game update is available for download at no additional cost on Steam and PSN.