V Rising has sold a million copies since its early access launch a week ago. Developer Stunlock Studios has also added an offline mode to the game. 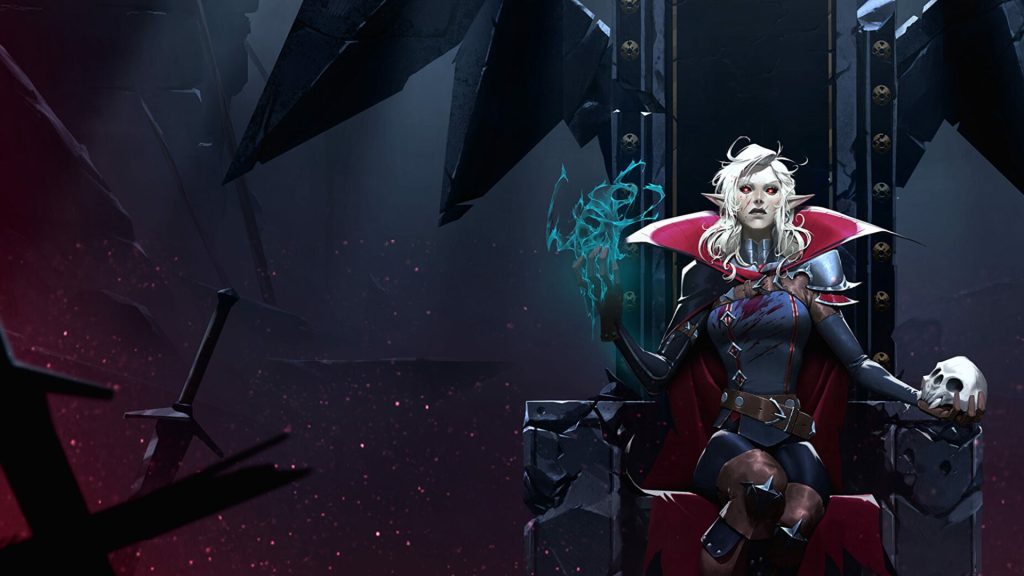 Given the sheer amount of excellent games always vying for our attention at any given time, fans always appreciate it when something comes along that’s new and different. New and different is exactly what Stunlock Studios’ survival action RPG V Rising is, and sure enough, since its early access launch a week ago, it has been enjoying critical and commercial success to reflect that.

On the latter front, the game had crossed over 500,000 units sold within three days of its launch. It has now crossed another milestone. Stunlock Studios recently took to Twitter to announce that V Rising has now sold over a million copies worldwide- that’s been achieved in just a week, which is impressive, to say the least.

Meanwhile, Stunlock Studios has also released a new update for the game that adds a vital new feature to it. While previously, it could not be played without a persistent internet connection, the new update adds a LAN Mode that will allow you to play the game offline. To do so, you simply need to go offline and Steam and then launch the game.

V Rising is available on PC via Steam, currently in early access. Stunlock says it plans on keeping the game in early access for about 12 months, though of course, nothing has yet been finalized.

1,000,000 Vampires have risen from their slumber! Thank you all for being part of this achievement! pic.twitter.com/p96f0E0pbV