The developers behind Valheim have revealed that they have started work on the next major update for Valheim, this time focusing on a new biome dubbed the Ashlands. 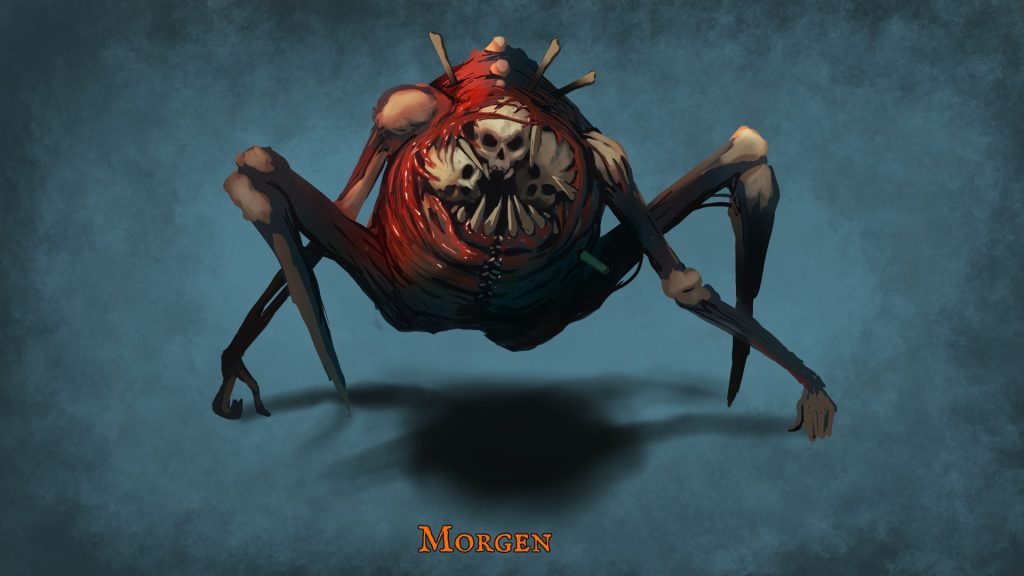 Shortly after the release of Valheim‘s Mistlands update, developer Iron Gate Studio has revealed details about what next for the survival crafting game in a new blog post, talking about the next major update, dubbed Ashlands.

As the update’s name might imply, it will bring with it a new biome, dubbed the Ashlands. The new biome will be a “land of the dead”, and will also have volcanic features. The developer also gave us a look at two new enemies that will be coming to the game—the Charred and Morgen—which you can check out in the gallery below.

The studio has also revealed that, unlike how it worked secretively on the Mistlands update, with Ashlands, it will be more transparent, giving players a better look at progress on the update.

In the mean time, Valheim is slated to get an Xbox release early this year, and will feature crossplay between PC and consoles. The game is also slated to get other features, such as new difficulty settings, and a major new feature dubbed Hildir’s Quest.

Hildir’s Quest will feature new clothes as rewards for players, as well as the addition of the titular Hildir as an NPC.

Valheim has been out on PC for quite a while. For more details, check out our review. 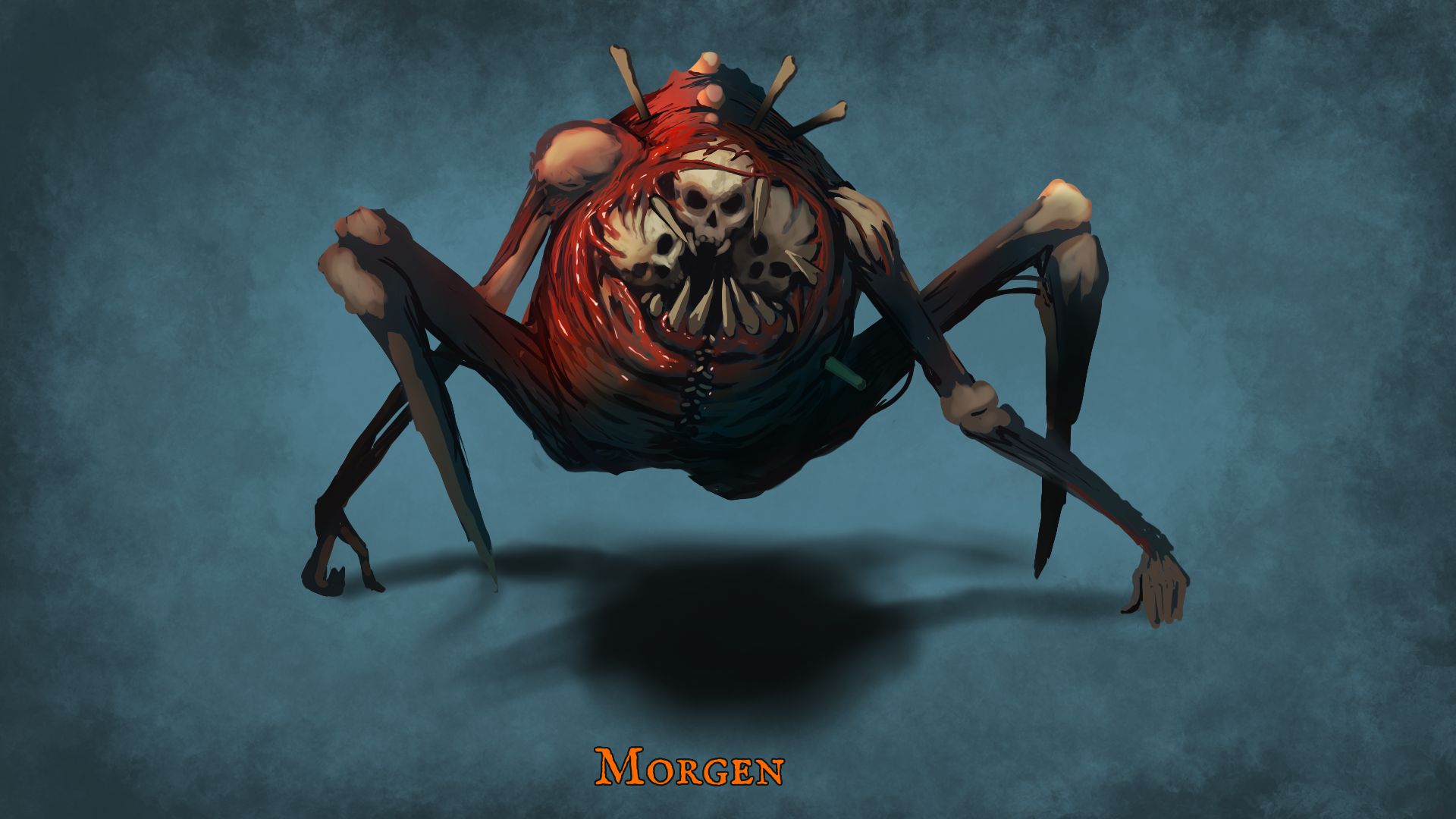 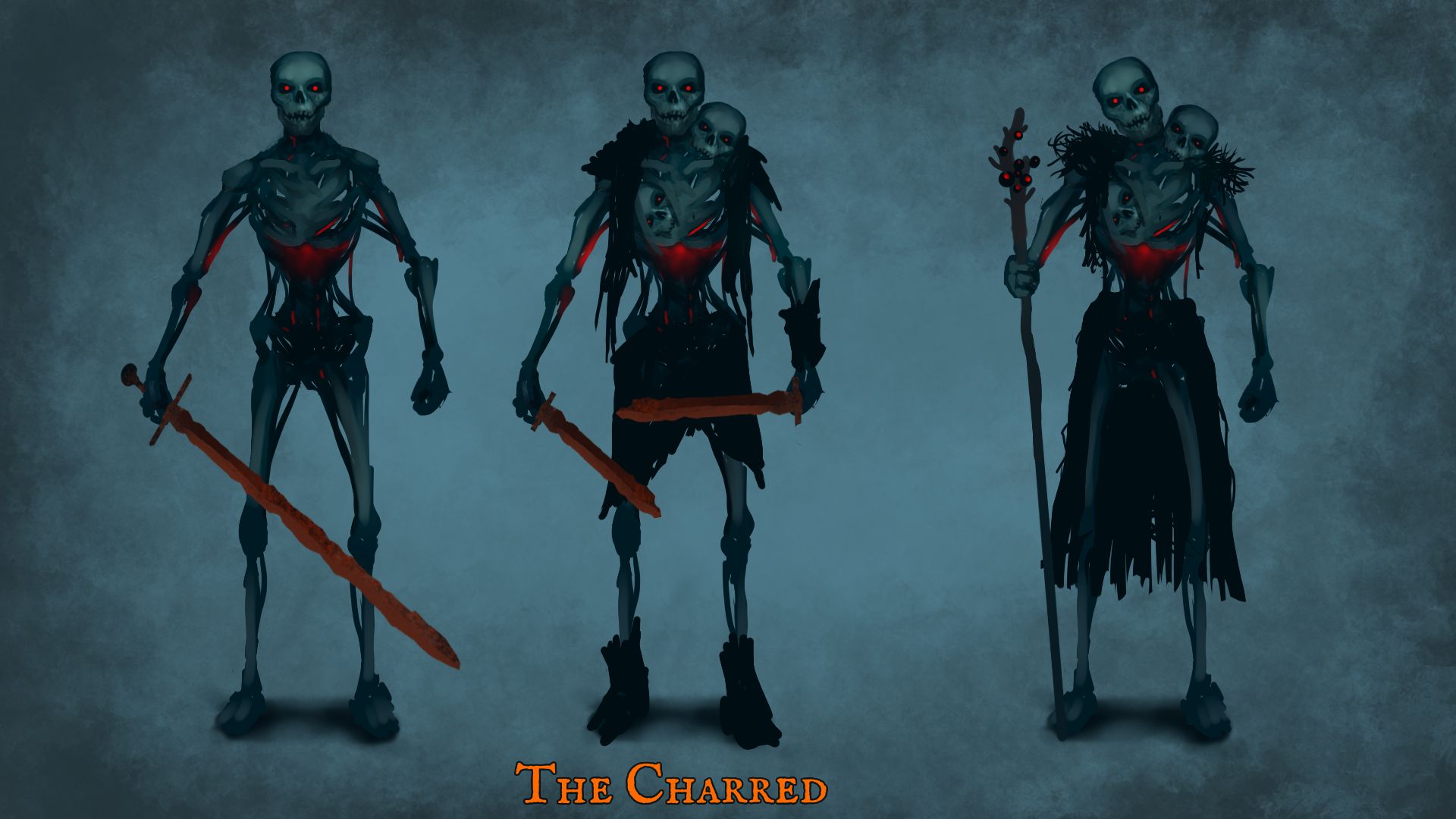