The Mistland updates, featuring the titular new biome, is out now for all Valheim players. Check out the complete details and patch notes. 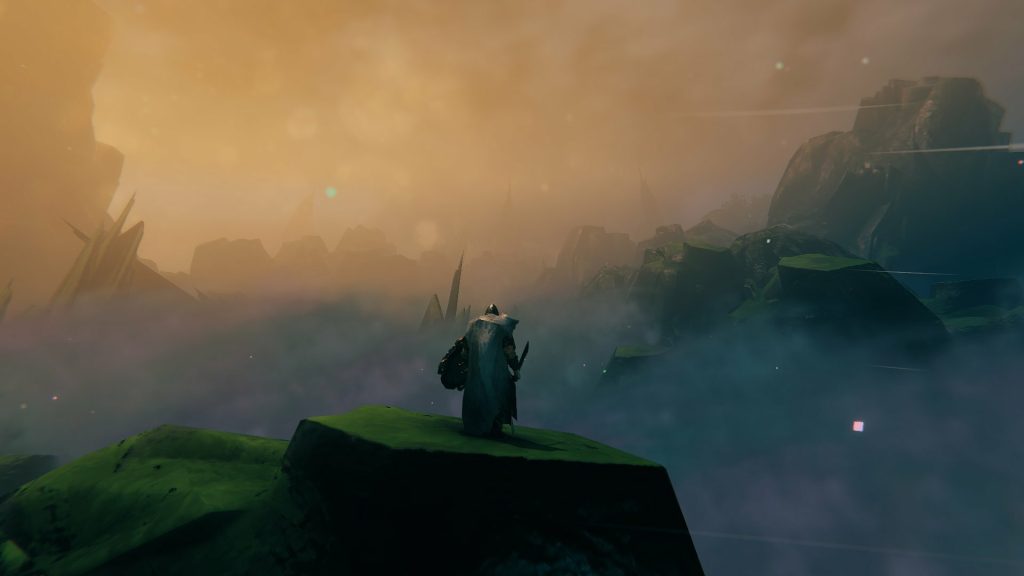 Developer Iron Gate has released its massive new Mistlands update for survival game Valheim. The biggest feature of the update is the addition of the Mistlands biome, bringing with it new gameplay mechanics, expanded crafting options, new recipes and materials, and a new type of dungeon.

Alongside the release of the update, the studio has also released an animated release trailer to celebrate. The trailer features the same Viking trio from the game’s Hearth & Home trailer last year. Check it out below.

Iron Gate notes that, after installing the update, the new biome will only be generated in areas of the map that haven’t yet been discovered by players. This means that you might have to start a new world to be able to partake in the new features of the expansion sooner rather than later if your current world has been explored heavily enough.

The Mistlands update has been available for players to check out in Valheim‘s public testing version. For complete details on the update, check out the patch notes below.