All three titles will be available exclusively on the streaming platform with no ads or in-app purchases on Android and iOS devices. 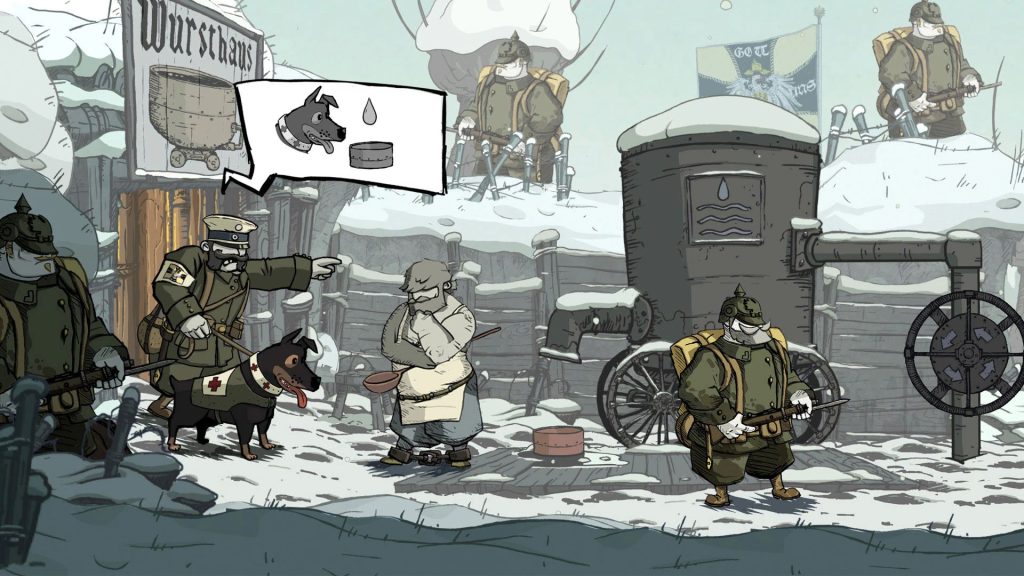 At Ubisoft Forward, the publisher announced a tie-up with Netflix to bring three new games to the streaming service. One of these is Valiant Hearts 2, a follow-up to 2014’s acclaimed Valiant Hearts: The Great War that’s being developed by the same core team.

The second is Mighty Quest 2, which seems to be a sequel to The Mighty Quest for Epic Loot. The free-to-play action RPG first launched in 2015 for PC and featured dungeon crawling, castle building, and attacking other players. It ended services in October 2016 but would subsequently release for Android and iOS mobiles in 2019.

Finally, a new Assassin’s Creed title will also come to the service and receive a new live-action series. No word yet on whether this is the rumored Project Jade set in China. All three titles will be playable with no ads or in-app purchases. Stay tuned for more details and hopefully some gameplay in the coming months.