Valiant Hearts: The Great War is a a puzzle based adventure game developed by Ubisoft Montpellier and published by Ubisoft.

The game features four characters on the battlefields of World War I, and is inspired by letters written during the war. 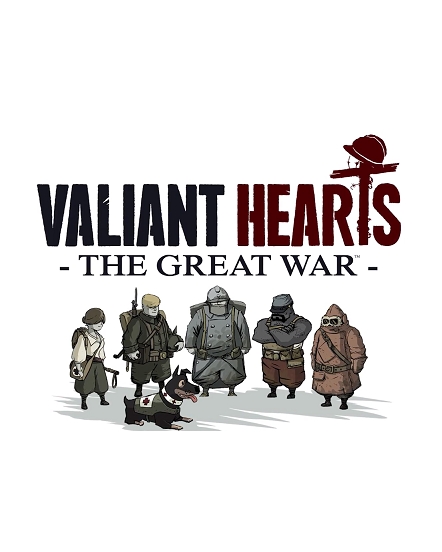