More tears to be shed...and we don't mind.

Valiant Hearts: The Great War was showcased at the Ubisoft E3 media briefing and we got a look at how the UbiArt Framework engine could be used to create a horrifying event such as World War I. As it turns out, fairly well. Check it out above.

Valiant Hearts will track the journey of four soldiers across World War I as they work to survive, their tales being reiterated across the annals of history (and via one very sad looking doggy). It’s very heavy-handed and will certainly be worth a look.

Releasing on June 25th, Valiant Hearts: The Great War will be out on PS3, PS4, Xbox One, Xbox 360 and PC. What do you think about the trailer for the game and will you be checking it out when it releases later this month? Tell us your thoughts in the comments below and stay tuned for more information on Ubisoft’s media briefing. 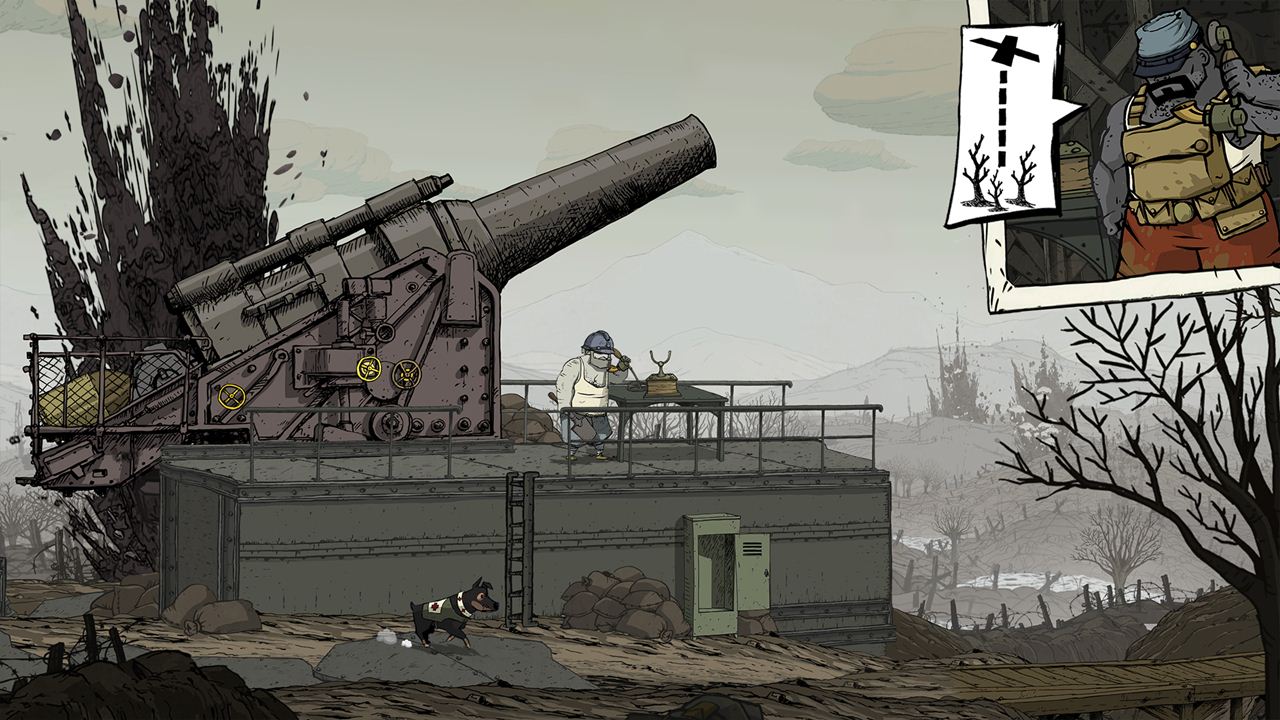 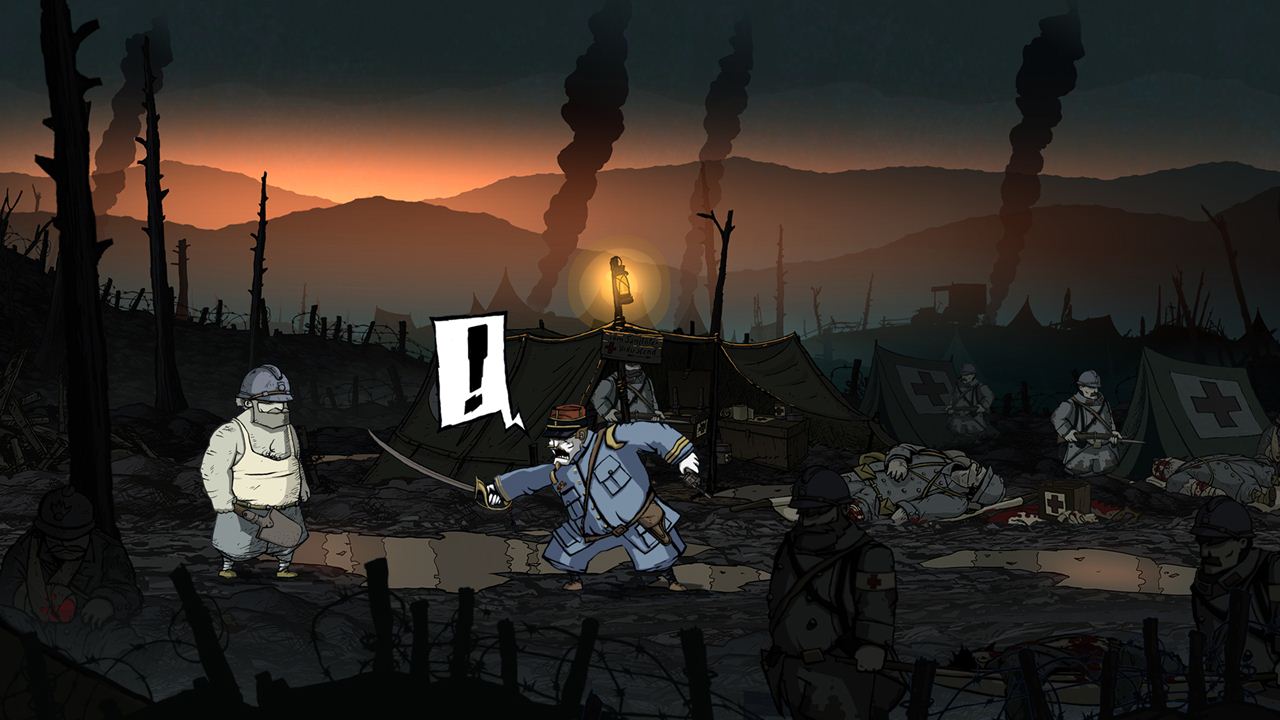 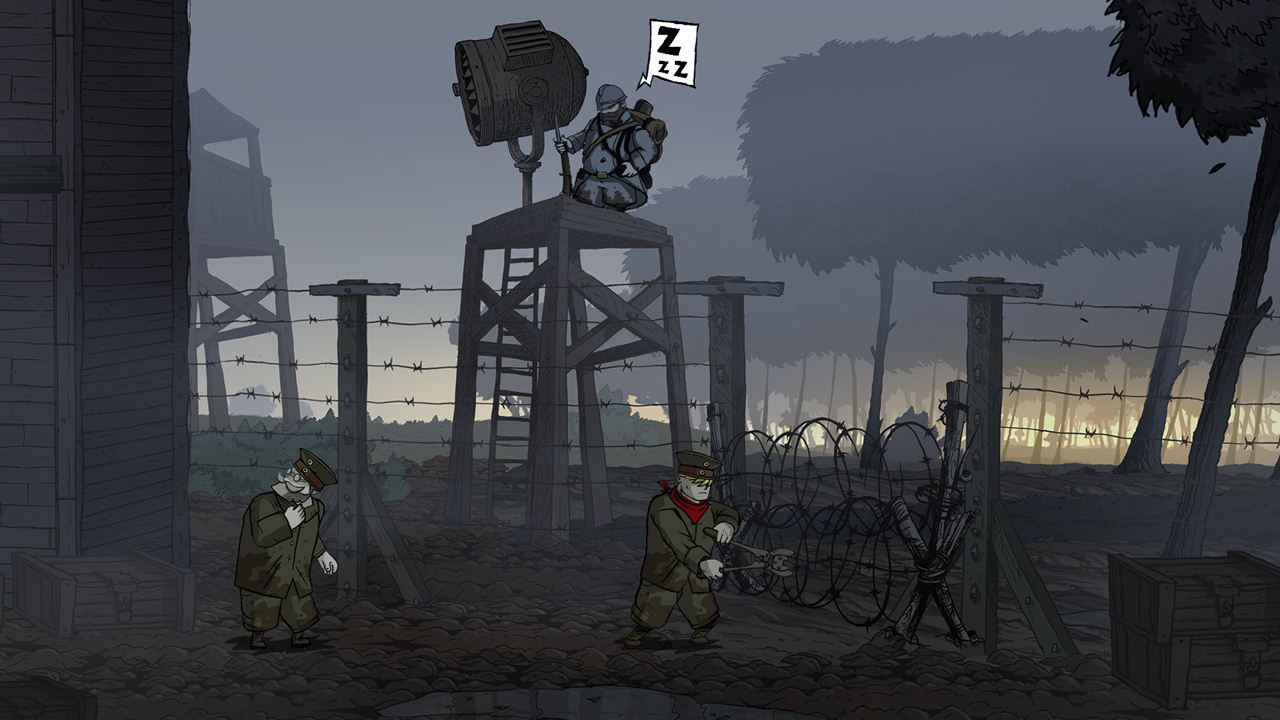