The demo will include the game's first chapter and will allow progress to be transferred to the full game when it releases later this month. 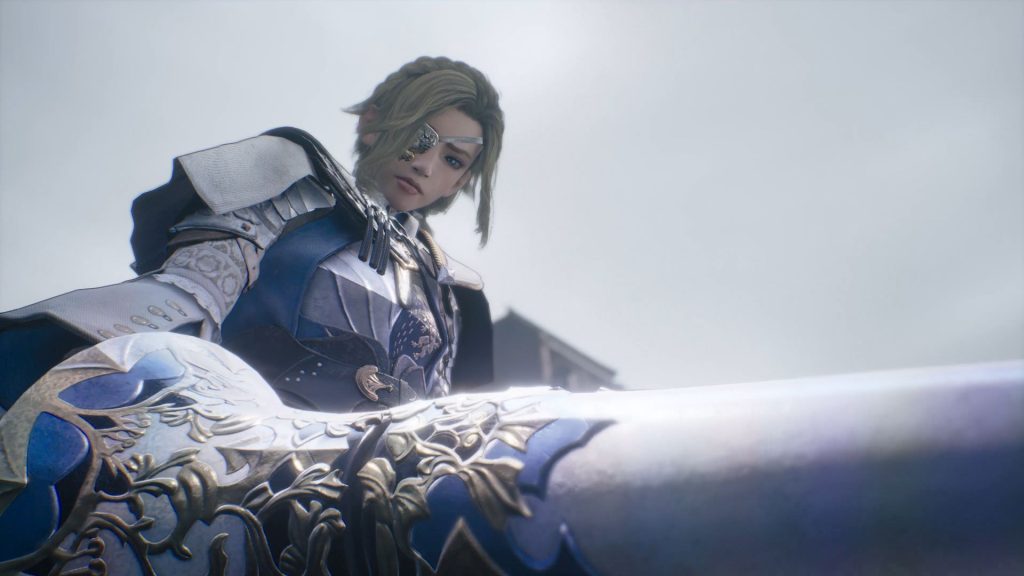 Few companies have been as consistent as Square Enix when it comes to releasing demos for upcoming releases, and the Japanese publisher has announced yet another demo for one of its titles. Valkyrie Elysium is launching later this month, and ahead of that, players will be able to try out a demo, true to recent leaks.

It is, in fact, launching tomorrow, September 15, as per Square Enix’s announcement (via Gematsu). The demo will cover the game’s first chapter and will, as you’d expect, allow you to carry over any progress you’ve made into the full game when it releases in a couple of weeks (though transfers between PS4 and PS5 won’t be possible).

Square Enix has only announced the demo for PS5 and PS4, but with the full game itself launching for PC belatedly, perhaps the platform will be getting the demo later as well.

Valkyrie Elysium launches for PS5 and PS4 on September 29. The PC version, meanwhile, arrives on November 11.