A major free update for Valkyrie Elysium adds a host of new content to the game, including new difficulties, a new mode, and new endgame content. 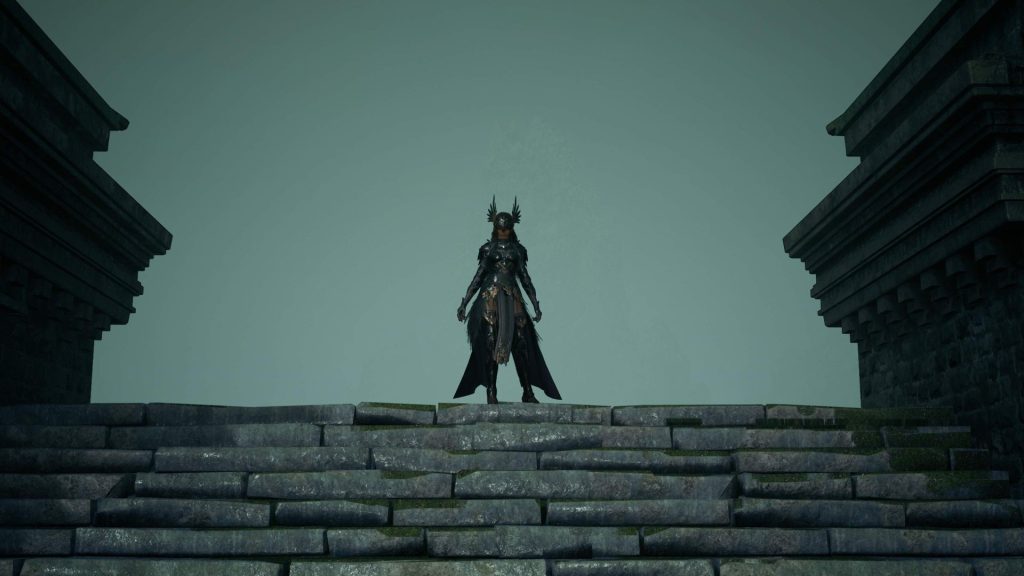 Square Enix has released a new update for Valkyrie Elysium. Announced over Twitter and detailed in a blog post, the free update – which was originally detailed before the game’s launch – adds quite a bit of content to Valkyrie Elysium, including a new experience titled Hilde’s Vengeance, as well as more endgame content.

As part of Hilde’s Vengeance, players will be put in the shoes of the titular character as she sets out on a mission to get revenge against All-Father Odin. Hilde’s Vengeance can be accessed through Valkyrie Elysium‘s main menu.

Hilde’s Vengeance features quite a few unique features, including a unique skill tree for Hilde, as well as her signature halberd and hard-hitting attacks. Hilde can also summon four Shadow Servants to help her in combat.

Seraphic Gate is the new endgame content available in the update. In the mode, players will ascend floor by floor as they take on waves of numerous enemies while trying to beat the clock. Moving up floors changes your loadouts, encouraging players to experiment and improvise with what they get.

And finally, Valkyrie Elysium now has two new difficulty modes: Very Hard, and Valkyrie. As their names might imply, the new difficulties will challenge all players, and the Valkyrie mode is set to be a true test of the player’s skills, strategies, and reflexes.

The update is available for free for Valkyrie Elysium on PS4 and PS5.

Become Hilde and master another style of combat in Hilde’s Vengeance, or take on new challenges and try your hand at the fiendish Seraphic Gate. pic.twitter.com/VclwsaFrW9