The newest Agent is out later today. 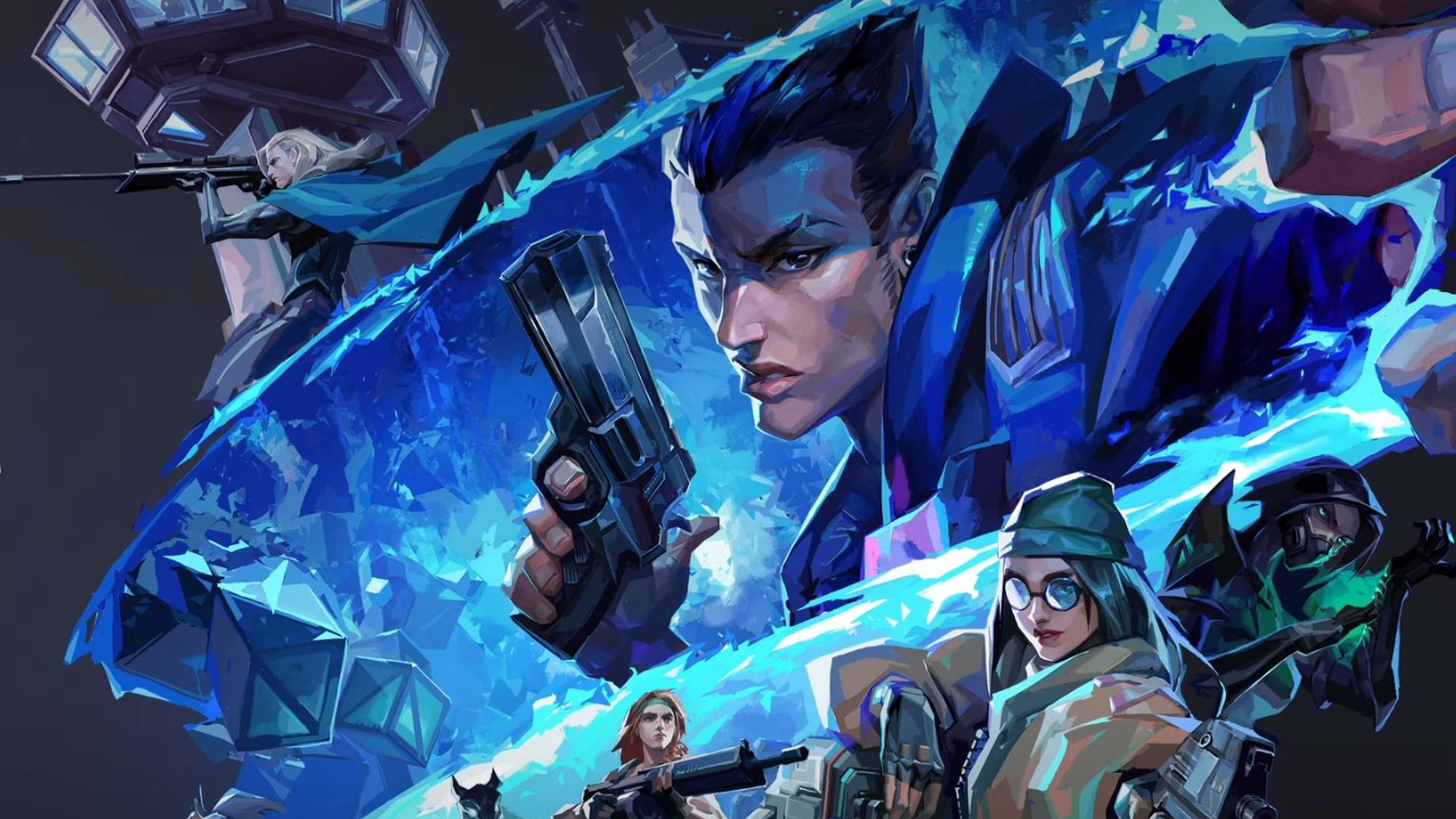 Valorant’s newest agent Yoru is out later today and following a sleek cinematic trailer, Riot Games released gameplay showcasing the Duelist’s abilities. As seen in the cinematic, Yoru’s abilities consist of teleporting around the map and getting the drop on foes. Check it out below.

Along with setting a return point that can be teleported back to, he’s also capable of throwing flashbang grenades that bounce off walls. Yoru’s teleportation point can also be thrown out in moving fashion, allowing him to warp ahead a short distance. His Ultimate is invisibility where he enters a different realm and stalks his prey before tearing out.

Yoru is part of Episode 2 of the current act but it’s likely that today’s update will contain balance changes and bug fixes for the game as a whole. Expect a new battle pass and other content as well. Valorant is currently available for PC – check out our review for it here.